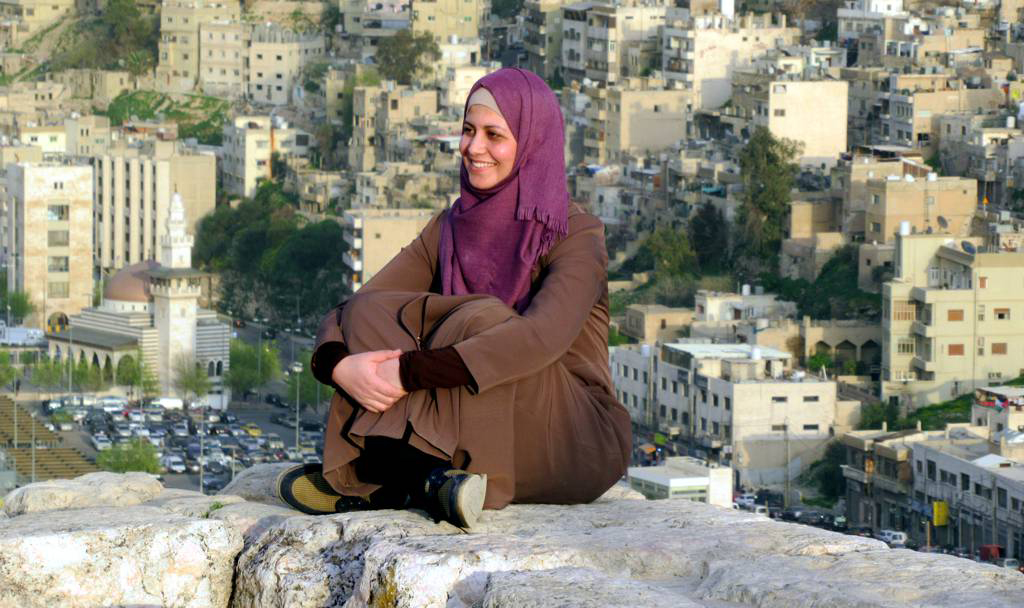 News
Launching the new School of Politics in Jordan

NIMD is proud to announce the launch of our new School of Politics in Jordan, which took place on 25 September.

The Jordanian School of Politics will focus on training young politicians and aspiring political actors in the governorates. It has two main objectives:

The new School will be implemented in cooperation with the Identity Center for Human Development – an independent Jordanian institution which helps to lead development in the Middle East. Together, our organizations will help the participants to better understand the political system, the possibilities for legal reform, the importance of political parties and ways to be more transparent and reach out to citizens.

It is hoped that the young people who take part in the training will be inspired to join political parties or form new political parties to pursue their political ambitions. In addition, the school will equip these young politicians to develop strategies to address citizens’ needs and concerns.

The launch was held in Amman, and the speakers included H.E. Musa Maaytah, Jordan’s Minister of Political and Parliamentary Affairs and Ambassador H.E. Barbara Joziasse. The participants were also addressed by Bernard Bot, President of NIMD’s Supervisory Council, who introduced the School and gave an overview of NIMD’s work.