NIMD > News > Is modern politics really that modern?
Back to overview 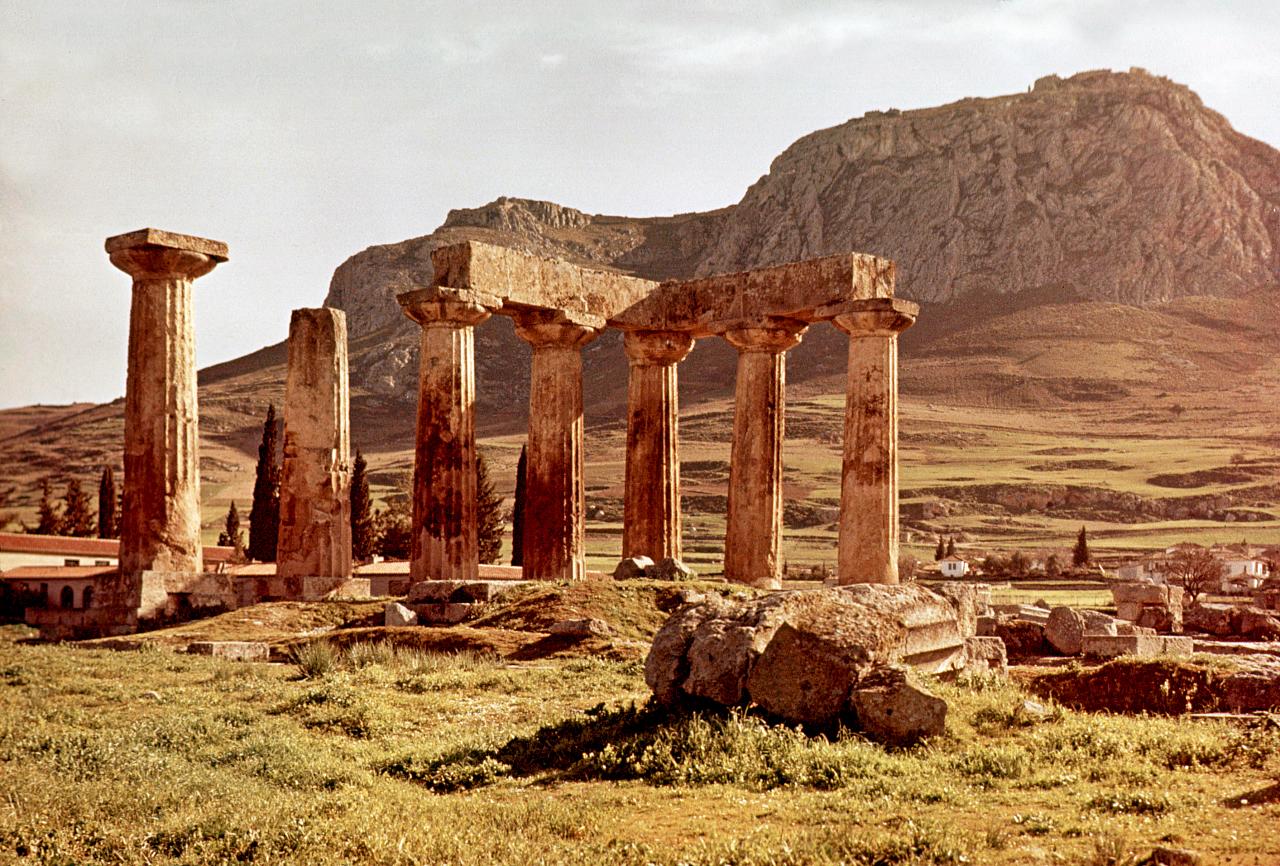 Over the last century, we have seen several waves of democratization. We had the ends of the two World Wars and the colonial era. We also saw the fall of southern European dictators Franco and Salazar, as well as the end of the Greek military junta.

Democracy seemed to be conquering the world, inexorably. We witnessed the USSR fall; we saw the end of Videla and Pinochet in Latin America; and democracy also made progress in several regions of Africa. Hopes were high for a democratic future at the turn of the century, and the oncoming Information Age seemed to be yet another chance to shake off the injustices of the past.

Sadly, progress was not unstoppable. We’re stuck in many of the same patterns we have seen before. Society remains desperately unequal. Financial crises, disastrous conflicts, and open corruption are just a few of the many signs that our lives are still heavily subjected to national and international injustices – and it seems we individually can do little to resist them.

However, voters also have more information at their fingertips than ever, and are using new media to organize themselves and make themselves heard. An upward pressure is growing, and the public is demanding to be respected.

The same problems, but a different context

We’d hoped to be more free than ever with the dawn of the internet and modern communications. We found ourselves suddenly able to communicate with partners around the world with ease, and we could shine a light of transparency on the opaque parts of global politics.

Meanwhile, the internet era gave rise to a paradox: modern technology has given citizens more autonomy and more knowledge than ever before, but leaves them feeling less in control of their lives, drowning in a sea of often conflicting information and disinformation.

Another paradox is that with their increased autonomy, voters are more and more reluctant to delegate some authority over their lives to politicians. At the same time, we want those very politicians to guide us through this complex modern world. The same voters who say “let me just do my thing” also ask for guidance by a saviour who can “fix” society.

This is one of the reasons why the relation between voters and their political leaders is so tense today.

But we ought to be careful what we wish for. This desperation for a saviour can sometimes translate into beckoning the strongmen of the past, marching through history taking big steps in bloody boots.

Why the old ways won’t work

The key in healing part of the paradox is dialogue. If we’re serious about securing peaceful democratic governance, and take away some of the inherent tension between voters and politicians, we need to change how citizens and leaders interact.

But many politicians have instead stuck to the “classic strategy” to win confidence: avoid addressing uncertainties, deny fallibility, and continue selling a dream. Build a strong persona, suggest you have the answers, and attack your opponents as weak and incompetent. Protect your core vote and pick up enough floating groups to stay in power.

Unsurprisingly, this strategy infallibly breeds disappointment, and ultimately, this even undermines the very institutions of democracy.

What is the solution for parties and politicians?

In my view, and based on my experience, a more viable option than this strategy is to relate to voters in a different way, with respect as the central notion.

Respect the desire for autonomy and the desire for vision, and engage in a constant dialogue with voters. Forget the preconceived blueprints and, instead, involve voters in finding solutions. Be open about dilemmas and difficulties, and show your vision with ambition and resilience. The informed modern voter isn’t going to be satisfied with soundbites and lip-service to democracy, while being excluded from the wider political process.

They, quite rightly I might add, want to be consulted.

The challenge for our organization

If parties are to take this more inclusive approach, they need to abandon the old strategy of selling tired slogans. They will need to adopt a different attitude. And their candidates will need to truly believe in the values of democracy, and view citizens as political equals.

I see this as a challenge and opportunity for NIMD. We must increase our support to the growth of ‘responsive’ political parties, who can lead their people towards sustainable development. Whether this is by facilitating dialogue, providing resources to voters, or supporting the political rights of minority groups, NIMD can help realize the aspirations of a transparent, inclusive, and democratic future in the Information Age.