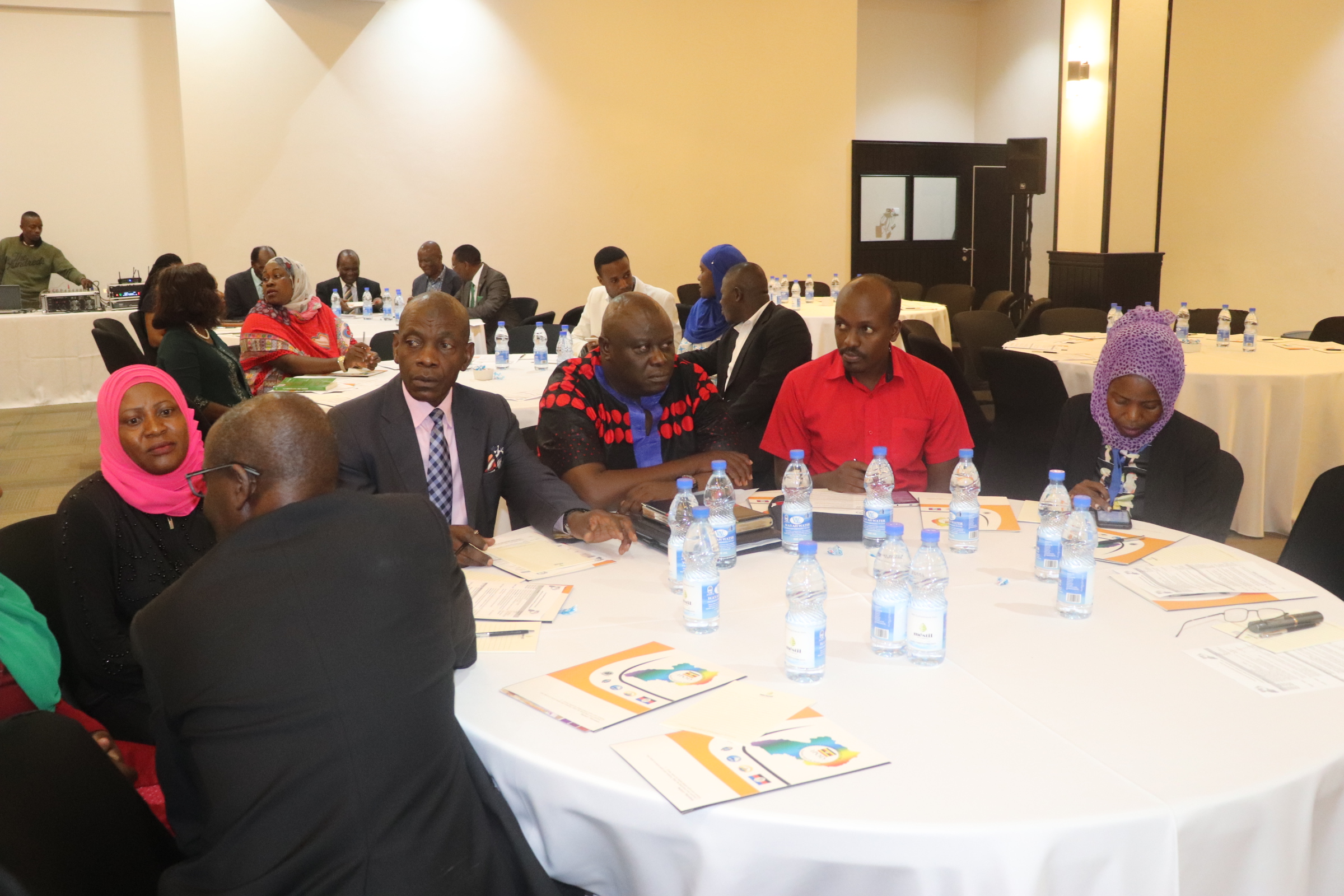 This week the Inter Party Organisation for Dialogue (IPOD), a multiparty dialogue platform facilitated by NIMD, held a Symposium to discuss a number of proposed electoral reforms tabled by the Ugandan Attorney General.

The main objective was to reflect on and interrogate the extent to which the proposed electoral reform bills will enhance the integrity of Uganda’s electoral process. This comes ahead of general elections scheduled for early 2021.

This symposium attracted delegations from all five of IPOD’s member political parties, including some political party Presidents, Secretaries General and senior party leaders, as well as civil society leaders, democracy activists, and the media.

Hearing views from across the political spectrum

In attendance were former presidential candidates Hon. Dr. Paul Kawanga Ssemogerere (President-General Emeritus of the Democratic Party – DP) and Hon. Kibirige Mayanja (National Chair of the Justice Forum), who both made impassioned presentations on the need to reform the electoral system from the current first-past-the-post system to proportional representation. They argued such a system is best suited for Uganda as it is more accommodating, representative, and fair, and also encourages cooperation between political parties – a much-needed feature to promote peaceful coexistence in a diverse country like Uganda.

There were intense debates on specific clauses in the electoral reforms bills, especially relating to the contentious issue of the place of independent political actors in the prevailing multiparty political dispensation. The proposals legislate that party members must resign their membership should they intend to compete an election as an independent candidate. There were also a number of voices calling for more transparency in the appointment of the Electoral Commission itself, with the hope of leveling the ground for competition and enhancing the transparency and tallying of final results.

The views gathered from this symposium will form the basic reference material for a memorandum that will be presented to the Ugandan Parliament’s Committee on Legal and Parliamentary Affairs later this month, as the formal input of IPOD in the electoral reforms process. With views from all five parliamentary parties being accounted for at the Symposium, the memorandum can expect to have a broad coalition of political support.

The electoral reforms symposium concluded with remarks from the IPOD Summit Chair and President of the Democratic Party Hon. Norbert Mao, who thanked all attendants for participating in the interactive discussions.