Home > News > INVEST IN EVERYDAY DEMOCRACY
Back to overview 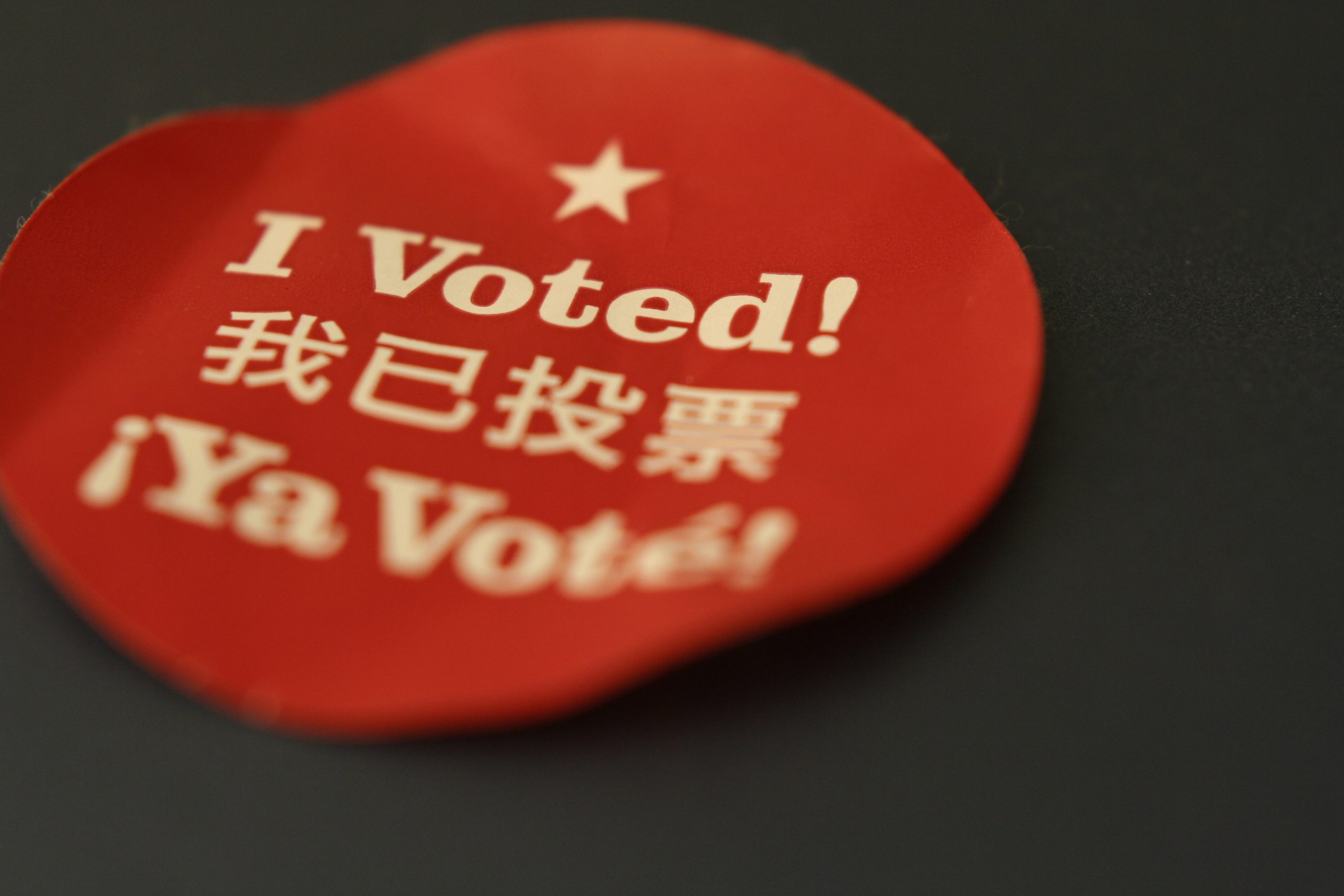 Democracy is in a state of malaise. At least that seems to be the outcome of a recent study by the University of Cambridge’s new Centre for the Future of Democracy, where 57.5 percent of respondents said that they were dissatisfied with democracy.

The researchers argue that events such as economic shocks and corruption scandals can drive public dissatisfaction. Moreover, they believe that if confidence in democracy is to be restored, democratic institutions must be able to address the major crises of our era, from economic crashes to the threat of global warming. But can democracy meet this high bar of success? Why not try to counter the rates of dissatisfaction by investing in everyday democracy, finding ways to engage in debate and participate in the living process that is our democracy?

Democracy: a work in progress

Perhaps part of the problem is that we assume democracies are an end goal, capable of addressing citizens’ concerns themselves. The truth is that democracy is a never-ending process, with new practices and experiments helping them adapt to challenges that arise from social, cultural and technological change.

This is why constant reform and conceiving new ways of participation are so relevant. Not only thinking about election cycles, but bringing the debate to where public policies are actually devised, implemented and evaluated; democratic decision-making. This means going beyond mobilization, and increasing participation and giving a louder voice to citizens by enhancing their capacity for engagement in public affairs.

At the local level, this could mean that communities can participate not only in service design and delivery, but also in the decision-making processes that determine what services are to be delivered, how and by whom. For example, participatory budgeting – a system where citizens engage in multiple rounds of debates and deliberations, and ultimately vote on how a certain percentage of the municipal budget is spent – has created a new mechanism for citizens to exercise power at scale.

This democratic innovation started in Porto Alegre, Brazil and quickly expanded around the world transforming the relationship between governments and governed. In Paris, participatory budgeting offers Parisians a budget of €500 million euros across the term of office, which converts Paris into the largest participatory budget in the world. The next stage is to enhance the process by encouraging the collective spirit and involvement of Parisians – not only in the suggestion, but also in the implementation of projects. The fact that so many authorities are adopting this approach is a sign that it works.

Local councils need to grasp that engaging with their communities enables them to build trust in a way that is not possible through national politics. Citizens do not need to be experts to contribute to a constructive debate or have relevant ideas. Their opinions, ideas, and voices should be part of the deliberation, even in the case of complex policy issues. For example, CitizenLab launched an online platform in 2015 to give governments a digital participation platform to include their citizens in decision-making. More than 100 local authorities have deployed it so far.

Other examples involve the use of technology to empower citizens’ and their access to information, thus bringing them closer to the development of legislation. Organizations such as Voxe.org, compare political agendas in some twenty countries. NIMD’s partner in Kenya, Mzalendo, disseminates information on parliament and MPs for voters. Boosting participation in this way strengthens public trust in democracy, and paves the way for better policymaking.

In the end, democracy will always fall short unless we understand it is a process that needs to be constantly improved to match the challenges of the times. Improving participation will help tackle the disconnect between governors and governed, and put the public at the heart of the solution. That means going back to basics and finding ways for people to be part of the democratic process – in short, investing in everyday democracy.