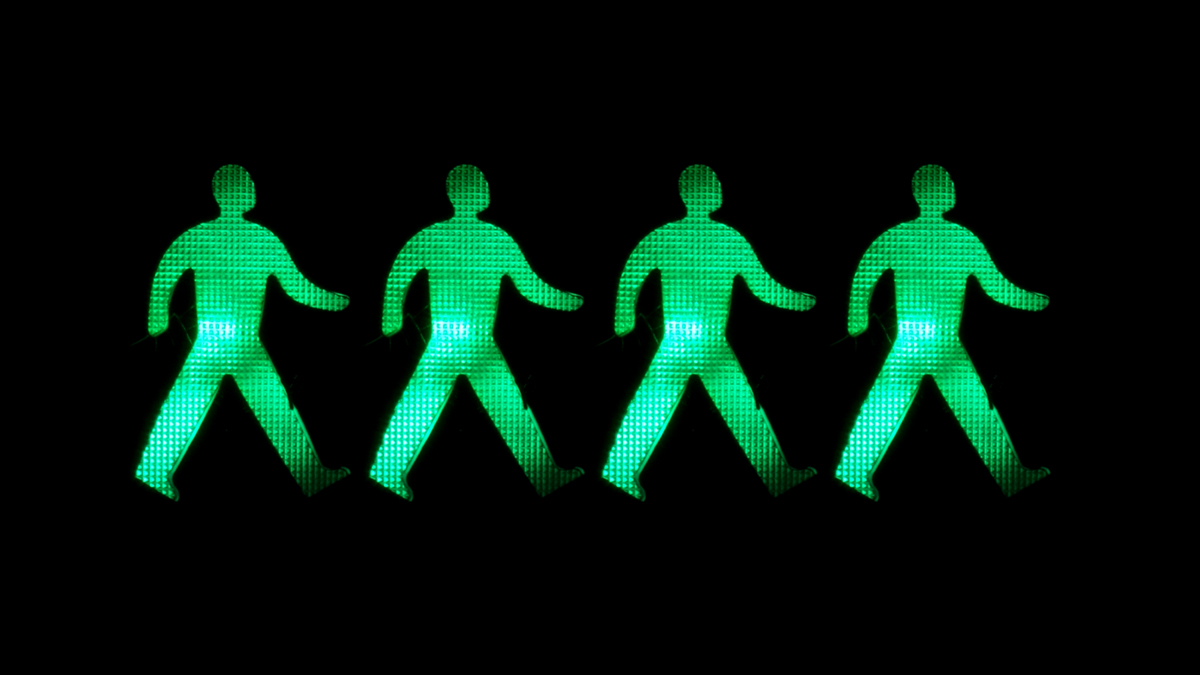 2018 has been a year of rapid political upheaval in a country that was already divided and marred by corruption. Controversies surrounding elections, candidates, and cash have swirled over the last 12 months. Yet an about-turn by the ruling National Resistance Movement (NRM) has led to a possible shift in the tide.

On Saturday 10th November, Yoweri Museveni, Uganda’s President since 1986, held a meeting with a delegation of the Inter-Party Organization for Dialogue (IPOD) Council and NIMD. The IPOD Council visited Museveni, who is also Chair of NRM, at State House after an earlier meeting on the same day at the ruling Party headquarters where the council meet senior party leaders. In a statement issued via social media this week, the President said:

I have therefore given green light for the IPOD summit to take place in Kampala on 12th December 2018 at which all leaders of the opposition political Parties are expected to attend.

This is a major achievement for all parties involved and the work of IPOD. Over nine years of work in Uganda, IPOD has successfully served political parties across the country as an open forum for political debate, training and cooperation. With the inclusion of Museveni and NRM, the platform can forge a new way ahead for multiparty politics in Uganda. Museveni himself alluded to what issues he is seeking to tackle in his social media statement:

I urged leaders of the opposition political parties, together with their supporters, to work with the National Resistance Movement (NRM) Government to eradicate electoral violence & the monetization of politics to give democracy & stability a chance to flourish in Uganda.

While commentators and analysts are aware political events can change overnight, there is cause for optimism. The opening of dialogue between ruling parties and opposition groups is a core pillar for political stability and cohesive government.

NIMD will continue to support IPOD in whichever way it can as they prepare for the momentous meeting of leaders.

To learn more about our work in Uganda, visit the programme page or contact us.