Home > News > In Memoriam Jos van Kemenade, first President of the Board of NIMD
Back to overview 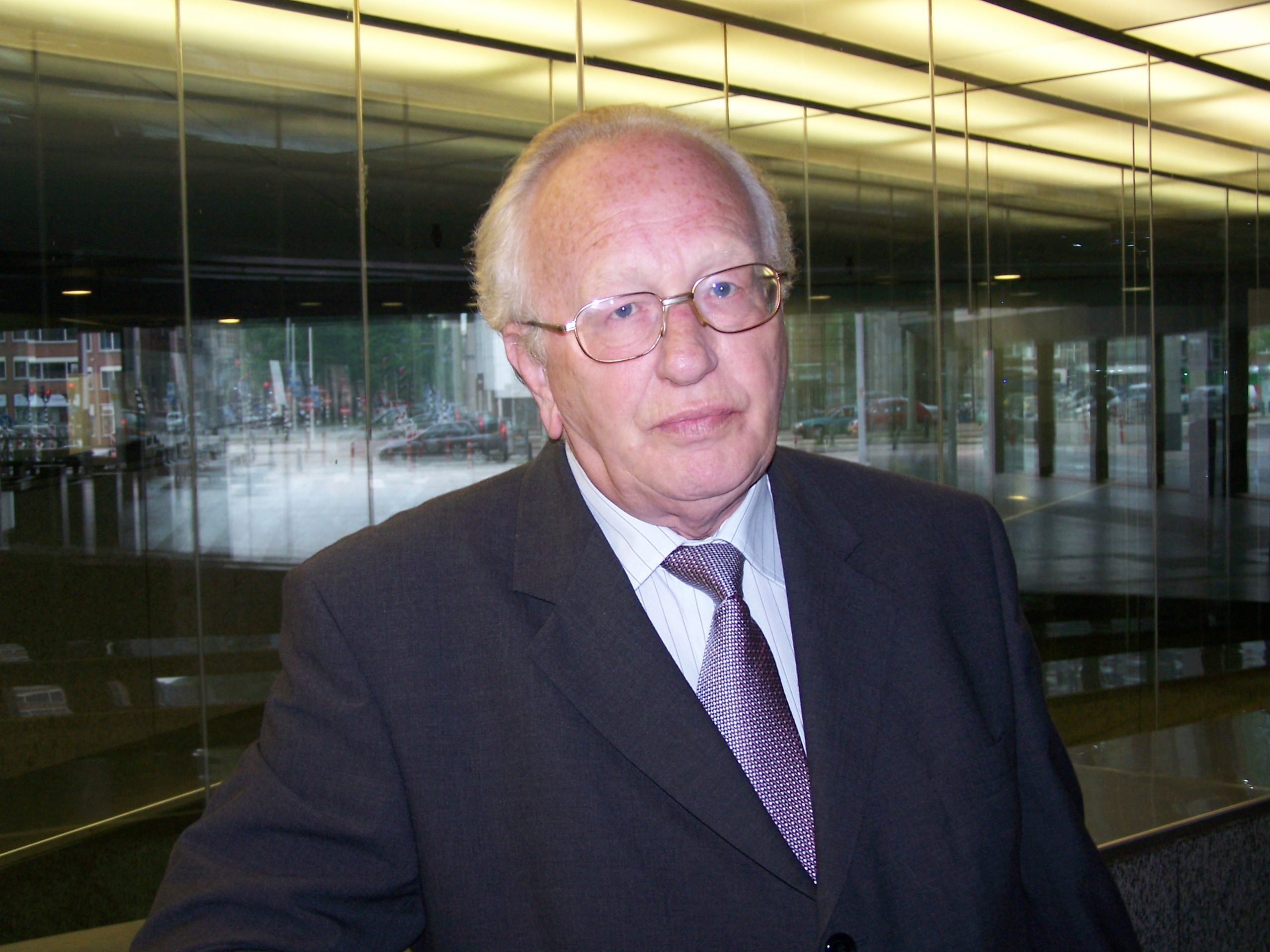 News
In Memoriam Jos van Kemenade, first President of the Board of NIMD

In 2004 I joined Jos van Kemenade on a mission to South Africa to engage in dialogue with the leaders of South Africa’s political parties. During our stay in Cape Town, we found time to go to the top of Table Mountain on a beautiful, clear day. The sight of Robben Island and the mosaic of lifestyles and opportunities in this metropolis impressed on Jos a great sense of purpose. I remember him telling me of the immense challenges of historical injustices, how they extended beyond Table Mountain and around the world, and the importance of democratic practice as the catalyst for humanity’s socioeconomic development.

Jos van Kemenade was the first to stress that NIMD could only make a modest contribution towards that socioeconomic development. Nevertheless he was convinced of the critical importance of the role political parties play in pluralist democracies. Jos presided over the establishment and growth of NIMD from 2002 – 2007. Under his inspirational and steadfast leadership, NIMD, formed as a coalition of Dutch political parties, quickly established partnerships with parties in seventeen young democracies across the world. Jos inspired us all with his devotion to NIMD’s mission of building democratic governing systems that offer real choice through political parties.

As a Minister of State and former Minister of Education in the Netherlands, Jos van Kemenade’s rich experience in public office and his amicable personality were an invaluable resource to the organization. He was able to forge consensus in our meetings with presidents, governments, and opposition leaders for establishing partnerships in democracy support – which was often not easy given the many political and historical sensitivities involved. Under his leadership, partnerships evolved into the institutionalization of multiparty dialogues, recognizing that democracy is not only a noun but also a verb, requiring permanent investment in its performance, in young and established democracies alike.

Confronted with the passing of Jos van Kemenade at the age of 82 on 19 February, it reminds me of an observation of the Malian author Hampate Ba: “When an old man dies, a library burns to the ground’’. During the pioneering years of NIMD, Jos provided invaluable wise leadership, an ability that has left a lasting impression on NIMD programmes to this day.