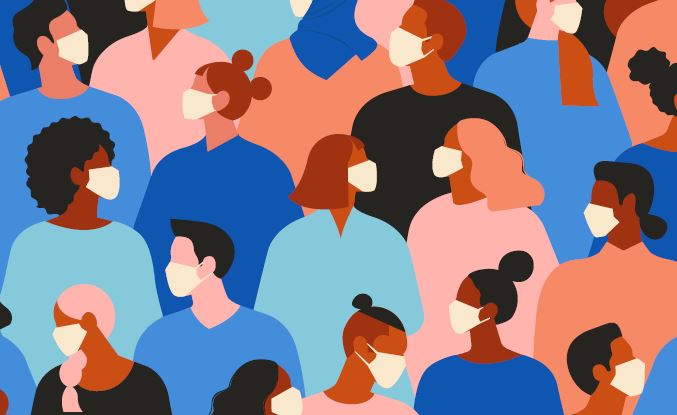 While it’s still too early to know the full impact of the COVID-19 pandemic, it is clear that it will impact all our lives for years to come… from our health, to our environment, to our democracies.

But how do we know what a post-COVID world will look like? 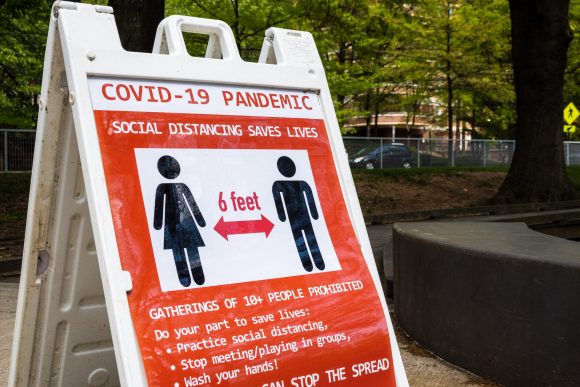 As part of the European Partnership of Democracy, NIMD and other democracy support organizations from around the world have written a paper setting out four different possible political scenarios.

These scenarios are based on current observations and trends. We will use them in our engagements with civil society groups, government administrations, citizens, academics and journalists in the coming months, in order to establish long-term recommendations for democracy support in the future.

Scenario 1: A move towards hybrid forms of governance

In this scenario, democracy will steadily erode in countries where it was once taken for granted. Democracies around the world will gradually slide further towards autocratic regimes.

Eventually, democracy will exist mostly in name only. The formal structures of democracy (elections, freedom of speech and institutions) will continue to exist, but these will be undermined by a concentration of media in the hands of the government, a judiciary that becomes less and less independent, and covert surveillance of citizens.

Scenario 2: A return to greater distinction between regime types

Political regimes will gradually form into two very distinct blocs. The authoritarian group will repress democratic practices. The other group will respect these principles.

International cooperation will be extremely limited, and the global context will severely undermine cooperation on key areas of global interest including climate change and nuclear proliferation. 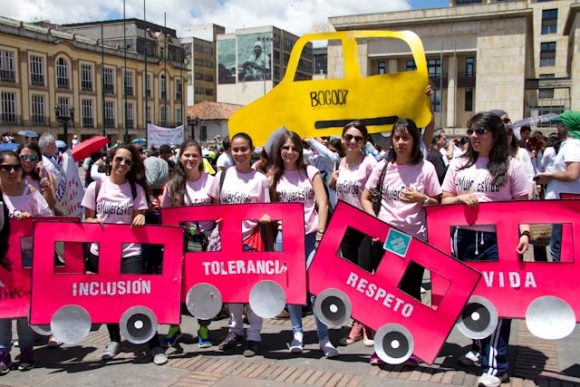 In this scenario, the pressures brought about by the crisis will lead citizens to demand change in all regime types. As democracy retains its global appeal, citizens will demand a greater say in political affairs, and expose the core vulnerability of authoritarian states.

Over time, this change in paradigm will lead to democratization in many countries around the world.  As authoritarian power systems become discredited, focus will shift to different types of democracies, and how they are suited to different economic or societal goals.

Scenario 4: State breakdown and the renewal of the state

The public health and socio-economic consequences of COVID-19, combined with climate change, will lead to an increase in conflict around the world. The economies and political structures of countries will collapse under the strain.

This will be most acute in poorer societies that are less able to adopt measures to tackle the virus or cope with the economic fallout.

The international system will be unable to cope with change on such a vast scale, leading to a lost decade of development, a focus on security and state capacity to the detriment of democracy, and the beginning of a new political era.

For EPD, the next steps will be to identify which key factors the democracy support community should prioritize, and what that would mean for donors, practitioners, civil society, multilateral institutions and policy-makers.

It is important to have this debate in the Netherlands too, and NIMD will be opening up the conversation with Dutch policymakers. Together, we can understand the implications of the different scenarios and how the democracy support community can work towards the best outcome.

More articles
The role of the Netherlands towards Colombia: A webinar
Read more
News
The US transfer of power: How to mend divides through inclusive democracy
Read more
Opinion