NIMD > News > Human rights day 2018: The story of Sandra Morán
Back to overview 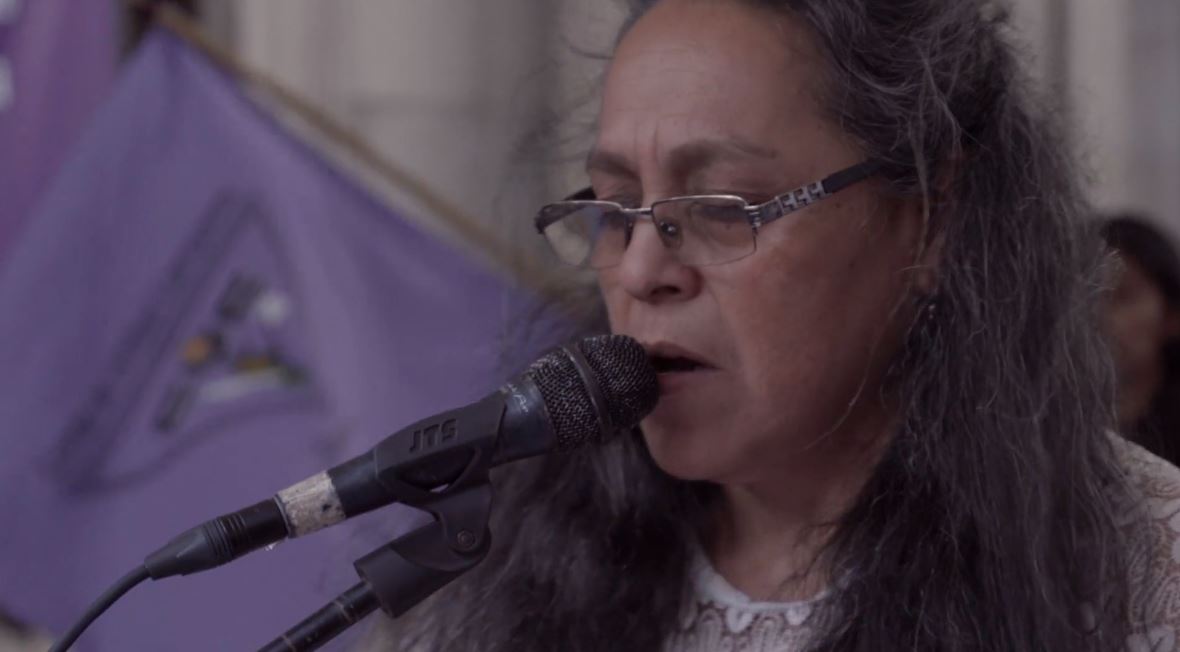 To celebrate Human Rights Day 2018, NIMD follows the journey of a remarkable woman.

An indigenous woman, an artist and a lesbian, Sandra Morán knew the path ahead would not be easy when she decided to dedicate herself to politics in Guatemala.

And indeed, Sandra’s work in Congress has been far from plain sailing. She has had to face discriminatory and homophobic attacks on social media, a request to remove her from her seat, and political alienation for pushing a progressive agenda in Congress.

Yet she continues to fight for the human rights of women and the LGBTI and indigenous communities.

In my own voice from NIMD on Vimeo.

Sandra Morán is a woman who has stood up against Guatemala’s patriarchal and authoritarian traditions, and who today, in her role as a Member of Congress, represents the human rights and interests of minority groups often marginalized in the law-making process.

NIMD is proud and honoured to have been able of offer Sandra support in her local endeavours. These include setting up civic schools for women in three of Guatemala’s departments. In addition, NIMD has shared valuable knowledge though political analyses, supported Sandra in setting a political and communications strategy for 2017-20, and promoted dialogue among urban groups on State reform.