NIMD > News > How to prevent shrinking democratic space: A study
Back to overview 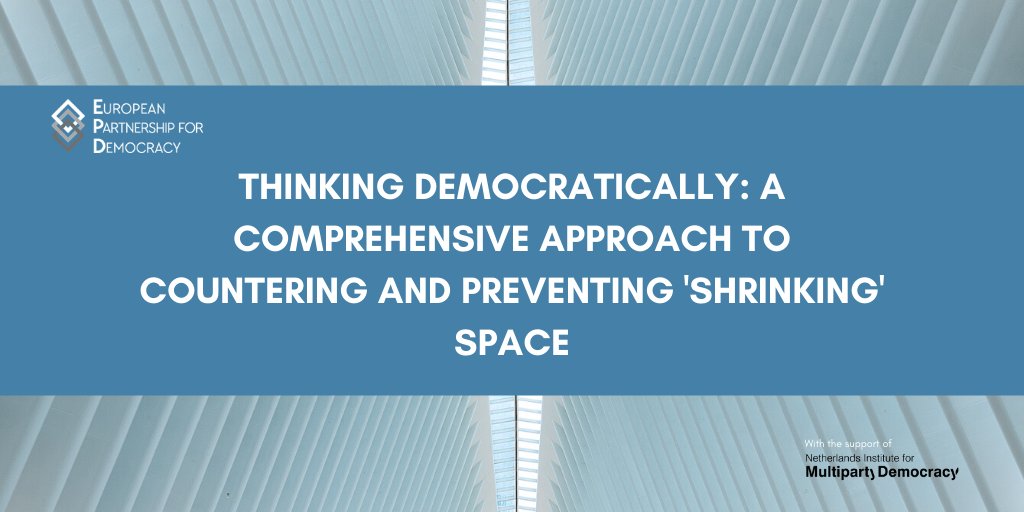 News
How to prevent shrinking democratic space: A study

‘Shrinking civic space’ has become a buzzword in international discussions on civil society.

It is used to refer to increasing restrictions, which stop civil society organizations from effectively carrying out their work.

But the problem is not only confined to civil society. Over the last 10 years, research has shown that democracy is also in decline globally. That means that people have decreasing space to make their voices heard and exercise their democratic rights.

The challenges to democracy have only intensified as a result of the response to the COVID-19 pandemic, with the adoption of restrictive measures across the world and serious concerns over the looming economic recession.

Attacks on civic space are just one part of this overall trend. That’s why more and more policymakers and practitioners are calling on the international community to broaden the narrative of shrinking ‘civic space’ to ‘democratic space’ more broadly. 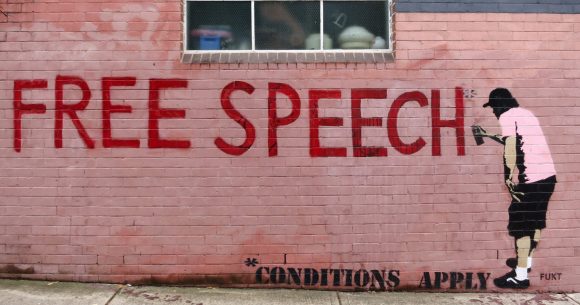 Our joint study on democratic space

NIMD has teamed up with the European Partnership for Democracy to produce a new study on shrinking democratic space. This paper has aims to broaden understanding of the different tactics that countries and governments use to close democratic space.

By better understanding the reasons why democratic space is shrinking, we hope to reach policymakers and politicians, specifically in the EU, to show how they can effectively work to protect democratic rights around the world.

In our research, which draws on seven case studies from countries in Latin America, Eastern Europe and Africa, we found three main tactics used to close democratic space:

These tactics have the same objective: Gradually silencing dissent and concentrating power in the hands of the few. In many countries, they are being used to gradually erode democratic space, sometimes through subtle attacks and protection of the status quo.

We call on decision-makers to:

Read the study, including the full list of recommendations, here.