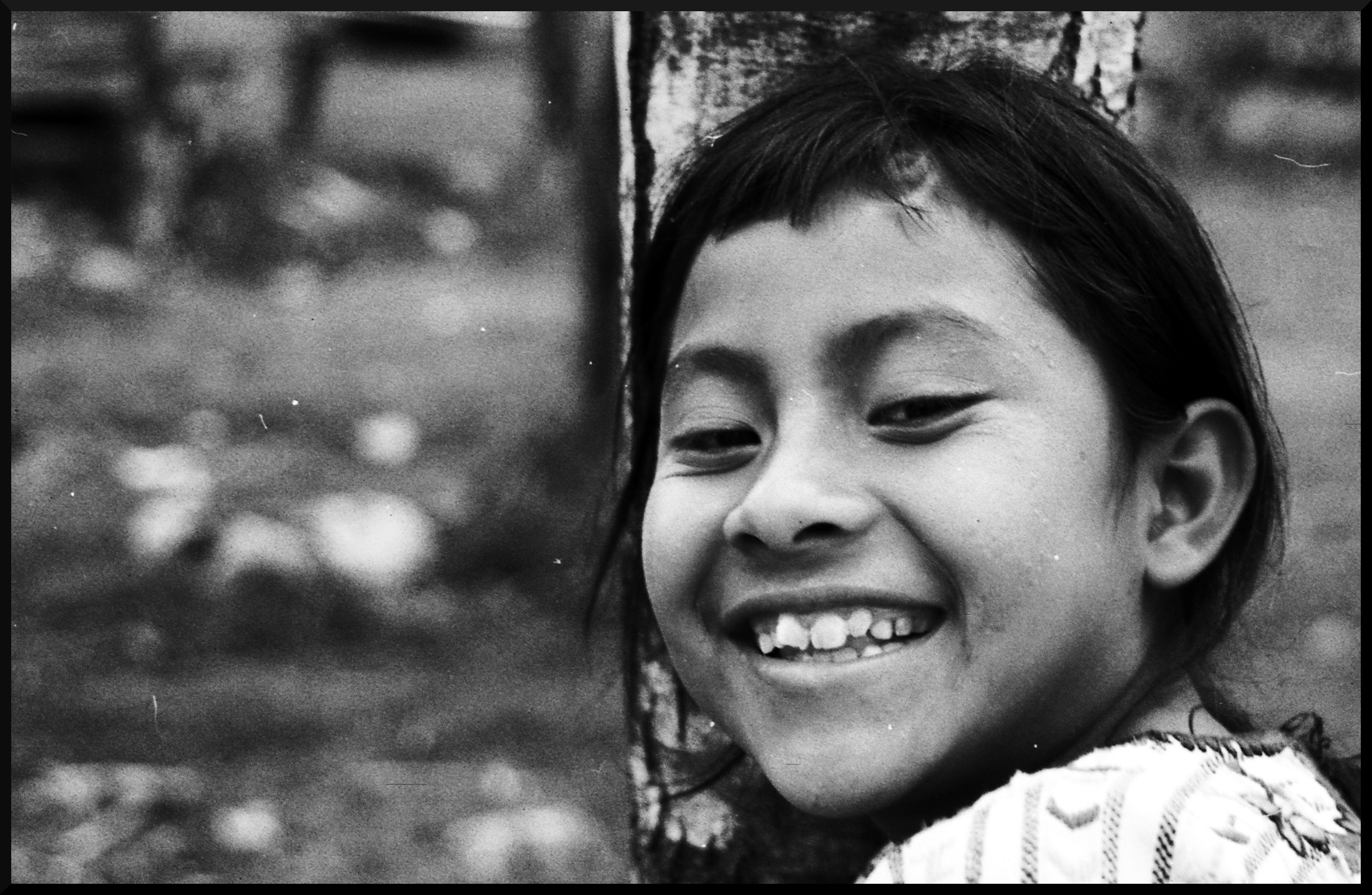 On 17 August, the Guatemalan Congress banned child marriage. Previously, the law allowed people under the age of 18 to marry with the authorization of their parents or a judge.

The change in law does not permit any exceptions. According to Sandra Morán, Congresswomen and Chair of the Women’s Commission, who raised the issue of marriage between minors in Congress: “The law was already in place. The move simply repeals the exception clause.”

NIMD welcomes this change in legislation. Throughout the process, we gave technical assistance to the Women’s Commission in their endeavours to push the move through parliament and provide more protection to minors.

Specifically, NIMD provided support to the Technical Group for Childhood and Adolescence, which is made up of Members of Congress and civil society, by organizing a series of dialogue sessions to discuss and feed into the bill.