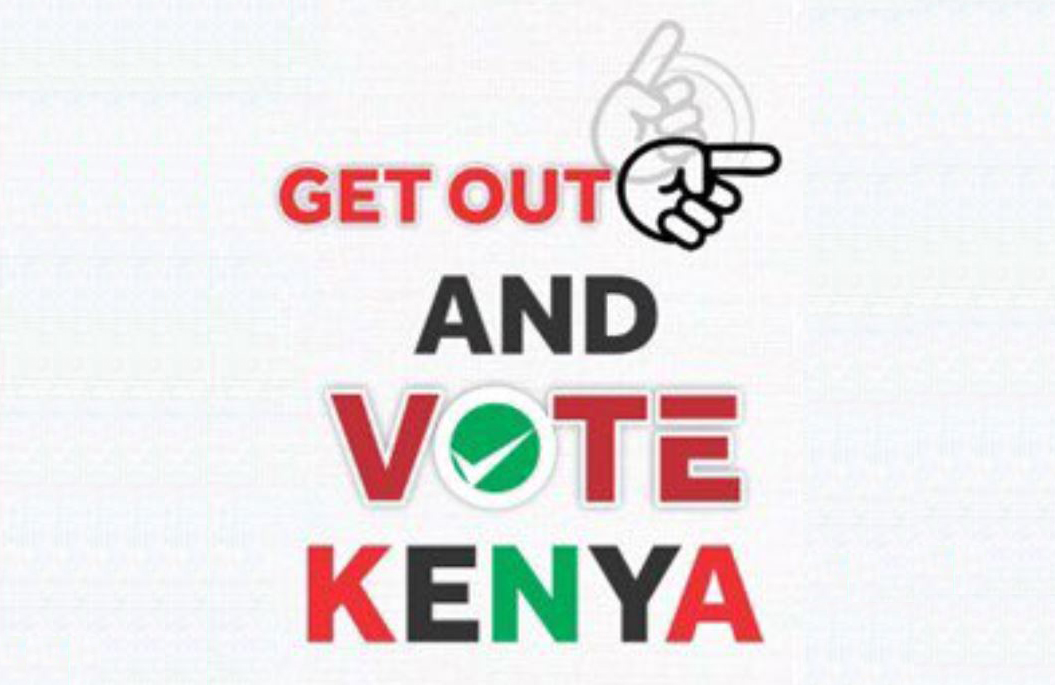 Getting young people out to vote in Kenya’s election

Kenya is a young country. Making up 75% of the country’s population, under 35s have a real chance to influence tomorrow’s General Elections.

However, as of last month, young people made up only around a third of registered voters.

Many of the young people who did not plan to vote may feel disappointed in their leaders. They may feel unheard. They may feel unable to relate to their representatives, or resent politicians who have not addressed the issues they face.

And, to compound the problem, many young people are surrounded by misinformation. According to Aljazeera, 87 percent of Kenya’s youth is highly exposed to political content online, including disinformation and inflammatory rhetoric on social media. This can reinforce feelings of apathy and resentment, as well as making it hard to know who to vote for.

Through their latest campaign, NIMD’s partner in Kenya, Mzalendo, committed to persuading young eligible Kenyan voters to go out and vote.

Using the hashtag #Gtokeze (“Show Up”), Mzalendo aimed to reach young people across the country.

Dear youth, you have a role to play in shaping up the country’s leadership and governance.#GTokeze together with @Gagzjefe, and be part of the change. pic.twitter.com/6Ywg1Lixo9

They worked with community influencers to engage young people and spread the message of the importance of voting. And placards with the message “This Time I’m Voting, Are you?”, aimed to inspire communities to influence politics and governance.

.@AlexSerem3 will be voting for a better Kenya. #GTokeze on Tuesday, let your voice be heard. pic.twitter.com/TxM6cN8JpM

A trusted source of information

But, more than that, Mzalendo targeted the misinformation that many young people face. The campaign provided a place for them to access relevant data to help them make their choice.

Through a series of posts and tools, Mzalendo helped young people to understand the mandates of the various elective positions; scrutinize personal and political party manifestos; and select individuals who stand for the issues they find important.

For example, infographics on the election cycle and voting process in both English and Swahili helped to debunk the voting process. And blogs – written by both Mzalendo and young voters – addressed pressing issues that affect youth in Kenya.

The campaign also linked to two webpages– developed by Mzalendo – which aim to provide relevant information for young voters.

“Vote Compass?” asked young people and other potential voters a series of questions about their priorities and values, and help them to identify the political parties that best address these issues.

In coordination with this, the “Know your Rep” website helped people to assess the various candidates and their agendas or promises against their constitutionally mandated roles.

Working together to strengthen inclusive democracy

The Citizens’ Dialogue campaign is part of a new programme in Kenya, which NIMD is running in consortium with the Danish Institute for Parties and Democracy and the Oslo Center, supported by Mzalendo and the Centre for Multiparty Democracy – Kenya.

By coordinating our initiatives and working together with different political actors, we aim to contribute to the development of inclusive and participatory politics in the country.

Our training, political party support, dialogues and campaigns will aim to make the most of the post-election period, as a unique opportunity to sustain the path towards a more democratic and inclusive Kenyan society.

The Citizens’ Dialogue activities are funded by the European Union.

The Who’s Your Match? and Know your Rep websites are funded by the
Netherlands Ministry of Foreign Affairs.