Home > News > Fear and loathing in Honduras: the impact of illicit networks on politics
Back to overview 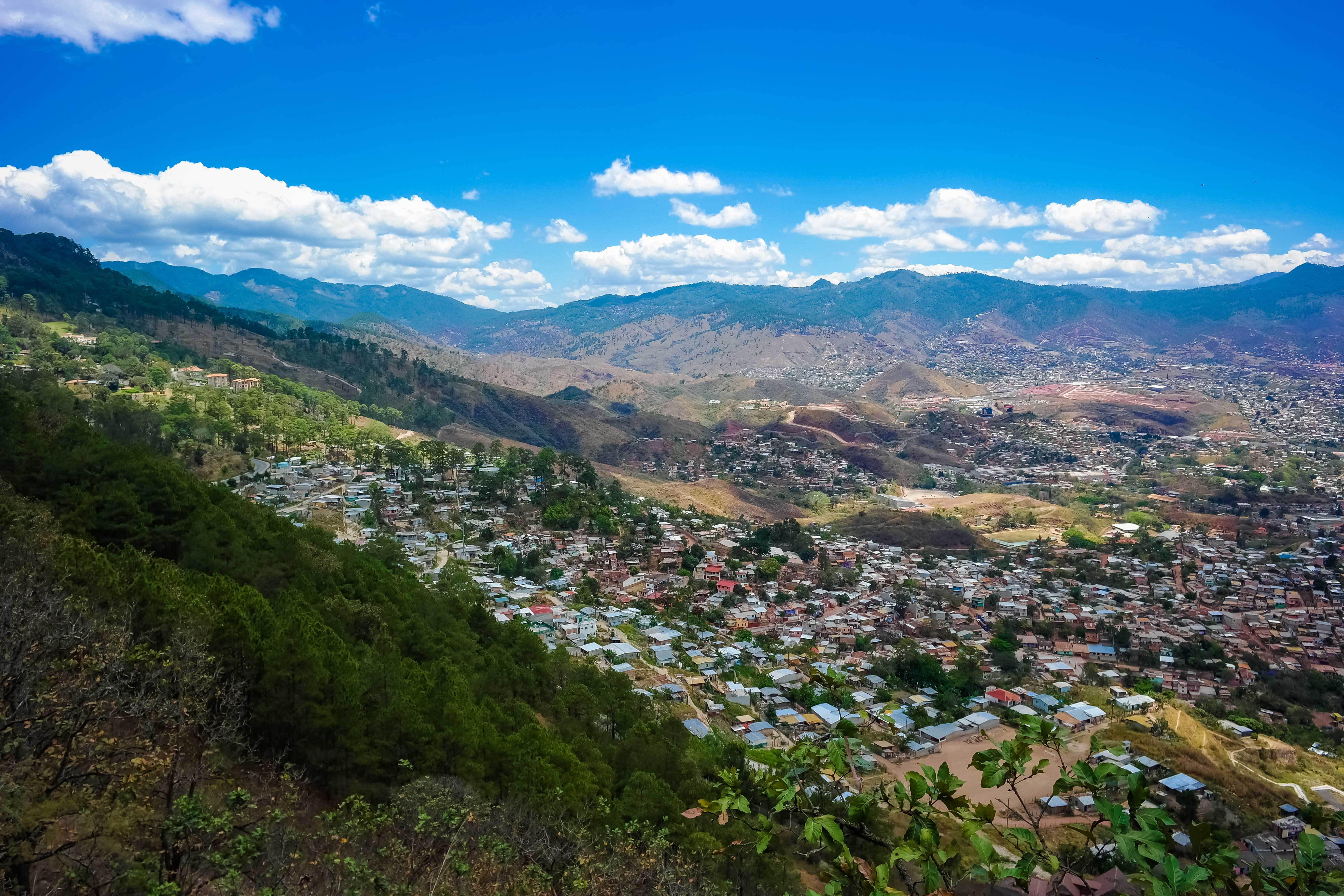 Fear and loathing in Honduras: the impact of illicit networks on politics

As we commemorate International Day of Peace 2018, it’s essential to reflect on the causes of conflict and suffering that still plague peoples’ lives in the 21st century. If peace is to really last, leaders must learn from history – unless they intend to repeat its mistakes.

One nation that has suffered from internal violence for far too long is Honduras, where violent illicit networks undermine day-to-day political actions and threaten the lives of many Hondurans.

The below account is from Miguel A. Cálix Martínez, Executive Director for NIMD’s country office in Honduras. Through accounts from his field researchers, Miguel explains just how destabilizing criminal activities in Honduras can be – not only for citizens in their day-to-day lives, but for the nation in its long-term development.

Find out more about Peace Day 2018 or visit our programme page to read about our work in Honduras.

This account is taken from NIMD’s publication “Our Stories: Working in Fragile and Conflict-Affected Settings” (2016), which includes accounts from several of our programme countries.

“It is not possible to go further with this,” said our researcher, JS (protected source), in a very low voice. After four months of researching illicit networks in Honduras, JS’ research reached a premature end when he called for a meeting with me and said: “I finish here. I will send the preliminary report to you from a different e-mail address, with a different name. I won’t ask for more payments. If you need me to send the first payment back, I will, without any hesitation. I don’t want to know more about this issue.”

Taken aback, I asked him what was happening. “You provided me with good informants and they took me to others who knew more and more” he replied. “I don’t want to give you details”, he said, “but you need to know this: the more I dug, the less I wanted to know”. “I am a researcher – this is what I love to do, but I was not prepared for what I found,” he added, speaking softly throughout the conversation.

Uncovering the virus within

It all started a few months before when I received an email from NIMD’s headquarters, asking if we could contribute to research on the influence and impact of illicit networks in politics in Latin America. Honduras was a suitable case study because of the increased drug trafficking in the region and the evidence of illicit networks in the country.

In Honduras, drug lords and criminal networks had spread their influence over time and started to secretly co-opt political, financial and social institutions. The problem was growing and cases of corrupt politicians, public officials (primarily from the justice and security sectors) and people who had inexplicably become wealthy overnight – allegedly through illegal activities – slowly began to attract public concern.

I realized that the impact of this on politics, and political parties in particular, would run counter to everything that NIMD was attempting to achieve with Honduran political parties. If this influence were allowed to persist and increase, criminal networks would hold sway in political parties, dictating policy choices favourable to their own networks rather than party members or the citizens. This would decrease the already diminishing trust that citizens had in political parties, driving down participation in them and politics in general. As a result democratic governance itself would come under threat. Hence dealing with the issue was a fundamental challenge for any democracy-support organization and the research that JS was conducting was vital.

Despite operating in the shadows, the influence of these networks had been denounced and discussed in the country by experts on public security and organized crime. According to some foreign investigators and journalists, most of their local sources spoke openly about organized criminal activities. But when the issue of how organized crime had penetrated the political landscape came up, they always asked their interviewers to switch off the recorders and talked only ‘off-the-record’. Such was the fear of punishment for talking about this.

So I needed to find an experienced social investigator, eager to dig carefully into the issue. I found one in JS. “It is an interesting subject,” he had said at our first work meeting, “…and little explored, unfortunately, for reasons we both know” he had said as he winked at me knowingly.

During the first weeks of the research I helped JS to schedule meetings with sources and find official documentation. And up until our meeting that day I felt like we were making good progress.

A threat to security and governance

Sitting in his office, I found myself surprised at his resignation. JS did not sound paranoid to me – simply honest. He continued: “I visited a source who welcomed me and gave me some good information. I felt that I was getting a great story and wrote page after page, enthusiastically. Before I left, the informant stopped me at the door and asked me to be careful in quoting the information. He then revealed that he had given the same advice to someone who had not heeded his warnings. Taking my arm, he had added: ‘Please, don’t do what Alfredo did’. Alfredo Landaverde, a local expert on the issue and a well-known public figure, was shot and killed, after exposing the existence of broad networks of local authorities, police and the judiciary involved in illicit activities.

JS finished by saying: “Read the research thoroughly and if you decide to publish it later, please don’t quote me”. Looking at me, he said: “I no longer feel safe to pursue the research”. Later as I sat in my office and read the document JS had sent me, I had to agree with him. The research provided information on drugs and illicit networks, together with names and events. Their influence reached high levels of the Government, Parliament and the Judiciary – very close to the formal economic and political power in Honduras. I closed the document, wishing I had never opened it.

It was not difficult to convince the coordinating team that we could not finish the research. They understood and respected JS’ decision. However, the lessons learned from this investigation were included in the final publication because it demonstrated that working with this issue threatens security and lives, and undermines democratic governance and development in Honduras.

Research on eradicating the scourge

The efforts JS made were not in vain. Six months after the sudden end of the research (August 2013), JS was invited to share his experience with the other researchers who had conducted similar studies. Here, his experiences were collected for future initiatives in order to avoid the risks in interventions aimed at addressing the influence of illegal networks in politics. And three years after JS quit his research, the United States began prosecuting and requesting the extradition of members of the highest political and financial spheres in Honduras: allegedly for laundering money for drug traffickers. JS would not have been surprised, and neither was I.

As a result of the rising public awareness on this issue, a new law to control transparency on the financing of Honduran political parties and campaigns is expected to be drafted by the end of 2016. NIMD is going to contribute to promoting its implementation. (The Financing, Transparency, and Auditing for Political Parties and Candidates Law, was passed by the Honduran Congress in October 2016.)

Furthermore, this issue is more relevant than ever to NIMD’s work. The influence of illicit networks on political institutions in fragile and conflict affected states (FCAS) cannot be ignored by political party assistance providers like NIMD. It became clear that NIMD needs to tackle this invasive threat to democracy in FCAS states. One way would be for NIMD to invest in more research to map the nature, extent and modus operandi of this influence in politics, in order to facilitate the development of strategies to effectively deal with it.

This research could also form the basis for awareness and education campaigns in political parties, legislatures, the public service and the general public. Support for intra-party democracy would possibly be a good entry point: but it would need to be customized to specifically target this practice. Finally, full transparency on the funders of parties would go a long way toward eradicating this scourge.