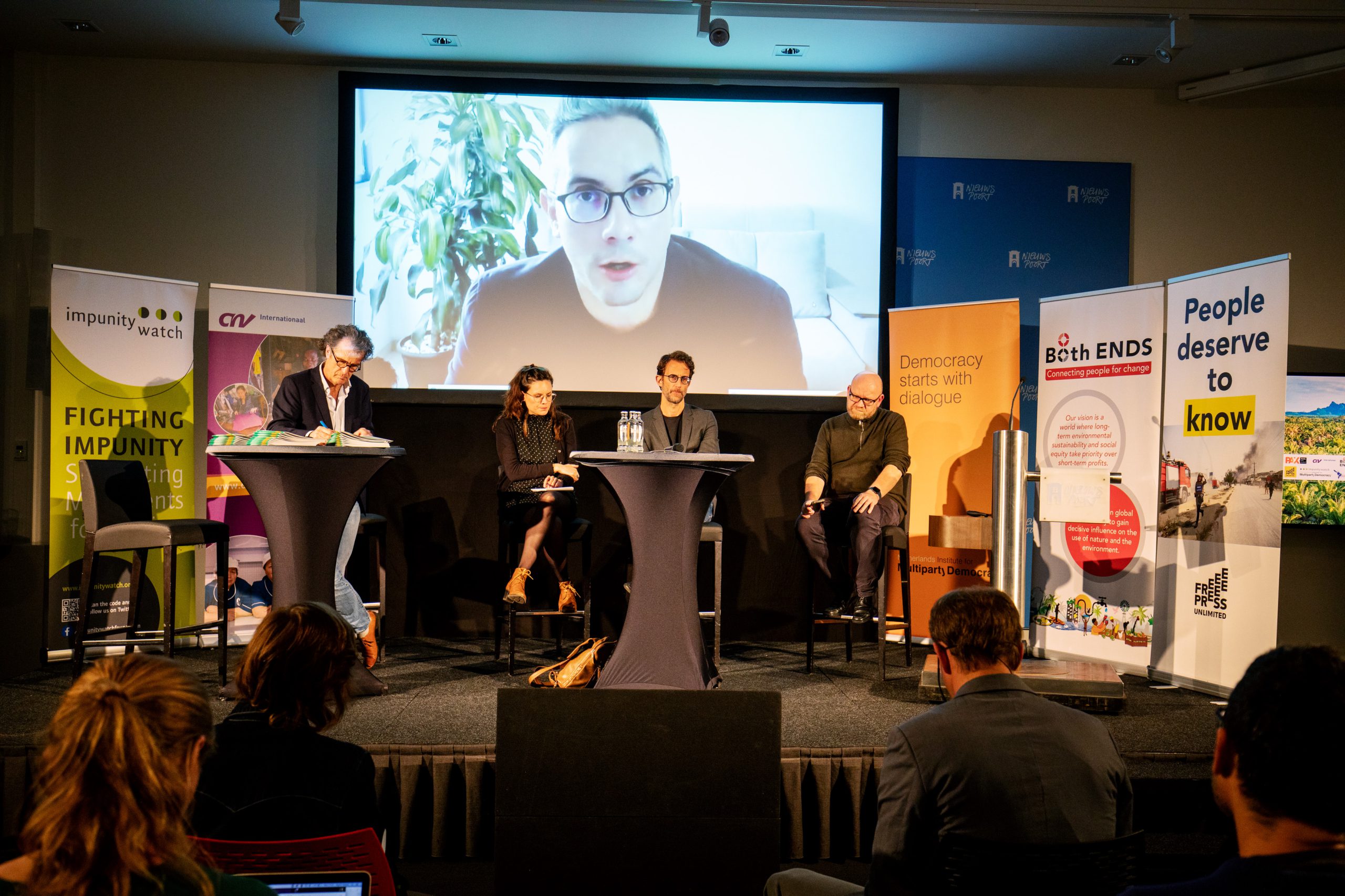 There can be little doubt that democracy is facing many challenges across Latin America today, with a rise in populist leadership, challenges to the rule of law, and crackdowns on dissent.

But what role does the shifting geopolitical influence of the United States, the European Union, and China have on political developments in the region?

The US, the largest economic and political player in the hemisphere, historically regarded Latin America as part of its geopolitical sphere of influence. China is a relatively new but ambitious player in the region. As well as looking to consolidate its position as a global power, China’s interest is economic, driven by a need for raw materials to sustain its growing economy.

This raises concerns about environmental standards, the impact of Chinese imports on local manufacturing, and the issue of corporate responsibility, given that Chinese investments are rarely accompanied by requirements on human rights and democracy.

What role can the EU play?

Amid this struggle for influence between large powers, what role can the European Union and the Netherlands play, in particular when it comes to promoting democracy, the rule of law, responsible trade and human rights in Latin America?

These issues were the subject of lively discussion and debate at our Linking Latin America event at Nieuwspoort The Hague on October 25.

In collaboration with CNV Internationaal, PAX, Free Press Unlimited, Both ENDS, Impunity Watch, Support Group Nicaragua and the Centre for Latin American Research and Documentation, we welcomed a range of speakers from Latin America and Europe.

Please download the conclusions from the event to find out more.