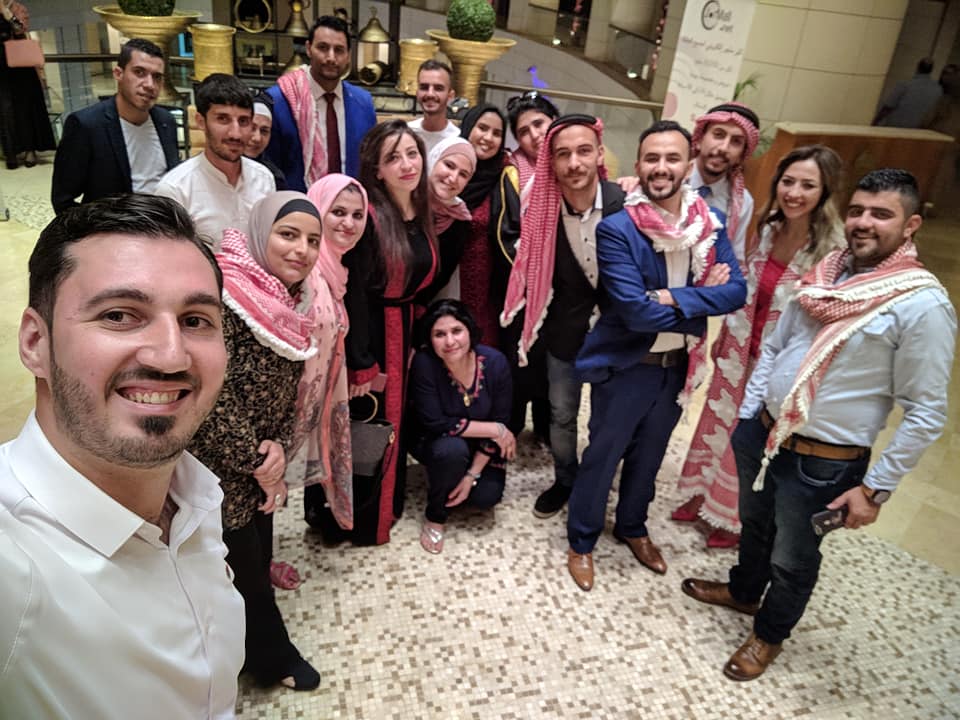 25 May is an important date in the Jordanian calendar, as the country celebrates its independence and the formal creation of the Jordan we know today. The day sees a range of official events, parades, and fireworks displays held across the country. To mark the event, NIMD were joined by the youth members of young political and civic actors trainee programme as part of the EU support to Jordanian Democratic Institutions & Development (EU-JDID) project.

At the event, the EU-JDID project Component III conducted a specialized training session entitled ‘Women in Politics’. The course, conducted by expert Mrs. Raedah Freihat, focused on how to support the integration of gender aspects into internal political party decision-making processes and wider party structures. To help participants put what they learned into action, they were challenged to develop their own strategies on the topic. They also had the chance to hear the success stories of successful women, who are role models for the next generation of Jordanian politicians.

Ms Anoud Al Hmoud, Vice President of her party’s Central Council, said that “this workshop was special for two reasons; firstly we celebrated Jordan’s Independence Day wearing our traditional clothes and sharing wonderful moments with colleagues. Secondly, the workshop focused on the inclusion of women in political parties.”

She continued: “we were so proud to hear that two of our female colleagues encouraged female participants to run for a head position of a newly opened branch of a political parties in one of the northern governorates. They actually decided to do so after the successful workshop and the encouragement of the female inclusion in parties”