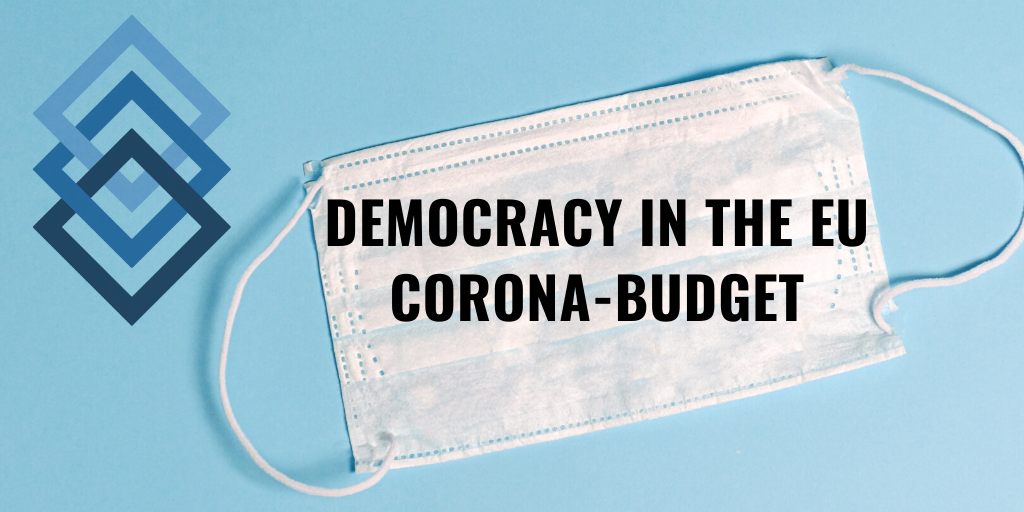 NIMD, as part of the European Partnership for Democracy (EPD), calls on the European Commission to invest in democracy in the corona-budget they are set to publish on 28 April.

As a network of 15 leading democracy organizations including NIMD, EPD sent a letter to Vice President Borrell, Vice President Jourova, Commissioner Urpilainen and Commissioner Reynders, asking them to prioritize democratic governance in the new proposal for the EU Multiannual Financial Framework (MFF).

The alliance argues that democracy and multilateralism are at risk globally, citing Chinese assertiveness and Hungary’s soft coup. “Crises tend to accelerate and deepen existing trends, and this will most certainly be the case for the growing trend of authoritarianism if the EU does not act decisively,” the letter reads.

The new proposal for a corona-MFF will need to reflect the importance of the EU’s founding values and guiding principles of democracy, human rights and the rule of law. Now more than ever, people are looking to the EU to take up this leadership role needed for a democratic post-corona era.