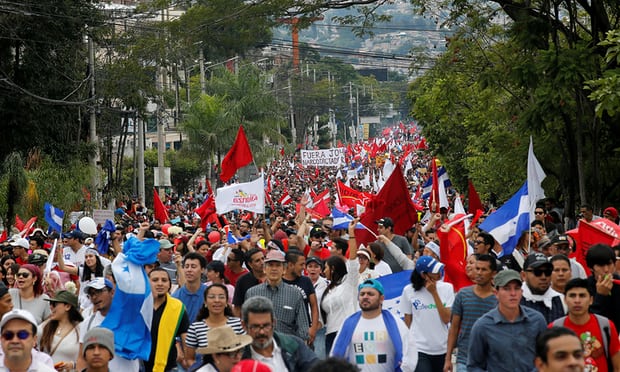 The debate took place at International Crisis Group office in Brussels on 19 April, and addressed the role elections can play in either reinforcing democracy or fueling discontent.

Elections and Democracy in Latin America

Elections are an important indicator of the quality of democracy, and a test of whether social and political differences can be handled peacefully. The number of political parties taking part, the influence of financial resources on the results, and the roles played by women, youth or other traditionally under-represented groups all point, in one way or other, to levels of inclusiveness.

Whether the final results are respected or resisted by a large part of the electorate is a further crucial measure of the health of a democracy.

This is particularly relevant in the Latin American context. 2018 is a critical year for this continent’s democracies. Presidential and/or legislative elections take place in Colombia, El Salvador, Costa Rica, Venezuela, Paraguay, Mexico and Brazil, with all of these countries affected by acute concern over economic and security issues and high levels of public distrust in their governing elites. Such distrust often leads to divisions and polarization within societies.

During the roundtable, experts and practitioners reflected on these recent and upcoming elections, and addressed a number of key questions:

More concretely, the event focused on what can be learnt from the turbulent aftermath of the November 2017 elections in Honduras, as well as Colombia’s response to the first participation of the FARC in the legislative elections and the possible effects of Venezuela’s discredited electoral system on peace and stability.

Following the event, NIMD has compiled a list of conclusions and recommendations on strengthening democracy in Latin America.