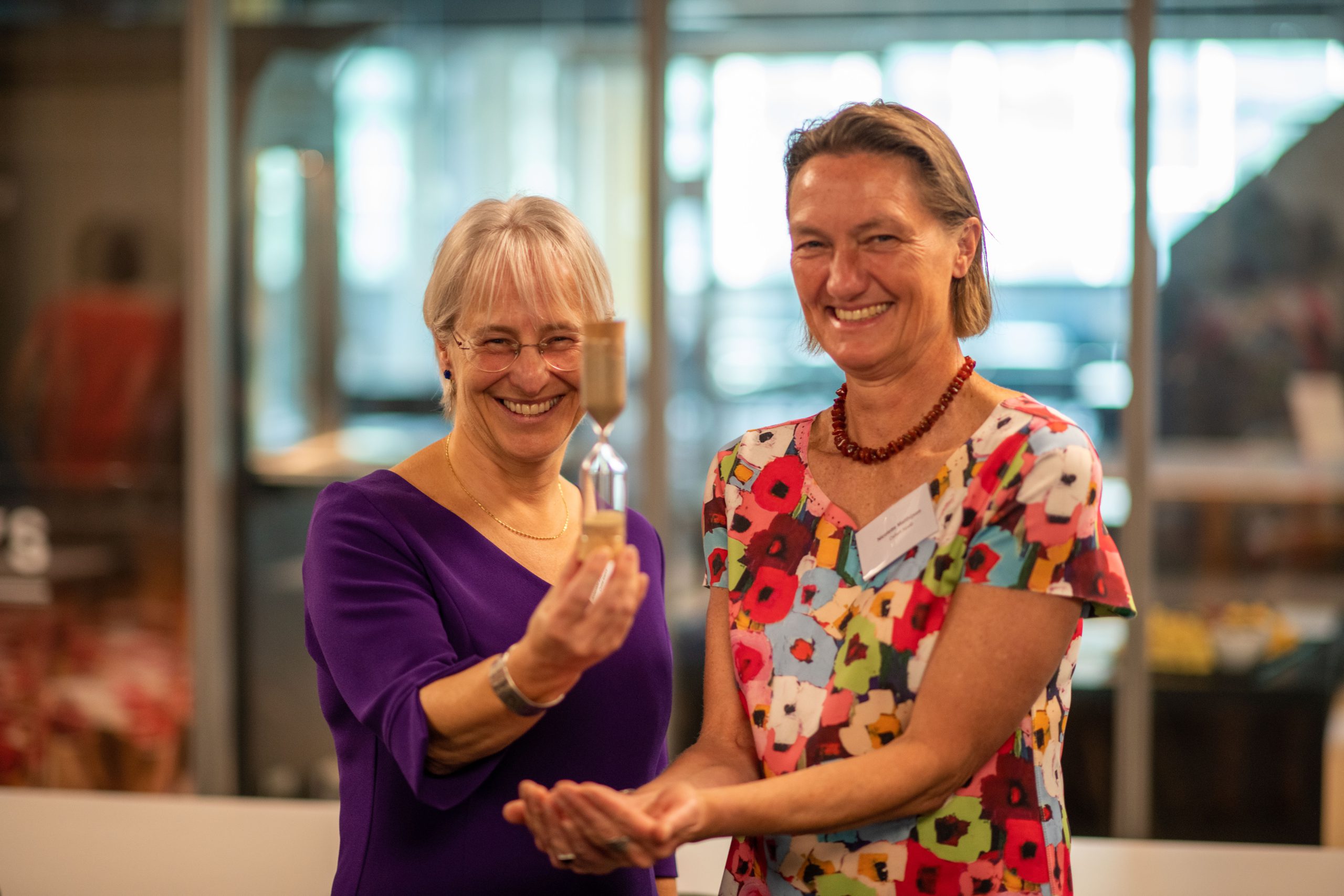 The Dutch embassy in Costa Rica has won the first edition of the Human Rights Prize for Dutch Embassies. This biennial prize is awarded by NIMD, together with 17 other Dutch human rights and development organizations to the Dutch embassy that has been most proactive, concrete and effective in defending and promoting human rights. On 17 June, Christine Pirenne, Ambassador to Costa Rica, received the prize during an award ceremony at the Ministry of Foreign Affairs in The Hague.

In this context, the role of embassies is more important than ever. Embassies should, as required by EU guidelines, proactively support human rights defenders and civil society, and promote human rights, both through the projects they support and through their diplomatic work. The Human Rights Prize is a token of appreciation for the embassy that has done this in a relevant way in the past two years.

The winning embassy is based in Costa Rica, but is also active in Nicaragua, Guatemala, El Salvador, Honduras and Nicaragua. The Embassy is an active and visible advocate of human rights in Central America, despite the sometimes dangerous context.

Our country offices in Guatemala, El Salvador and Honduras have the opportunity to work closely with the winning Embassy as we strive for more inclusive societies in these countries. Our Country Directors in Central America all highlight the respectful and inclusive approach of the Embassy, and Ambassador’s deep commitment to standing up for human rights.

Juan Meléndez, NIMD El Salvador Director says “The Costa Rica Embassy does a lot to promote the defense of women’s rights, especially sexual and reproductive rights. It also works with the youth, to help them support human rights in all senses, including social, economic, cultural, environmental and civil rights. The work it does to preserve the collective memory is also so important – the Embassy seeks justice as a guarantee that history will not be repeated.”

Runners up: Poland and Hungary

‘Freedom, democracy and respect for human rights cannot be taken for granted, as the war in Ukraine has shown. To protect these values, democratic countries like the Netherlands must invest in human rights and democracy worldwide, including in and around Europe. Dutch embassies, such as those in Hungary and Poland, play an important role in this.’ Ruth Kronenburg, jury President and director of Free Press Unlimited.