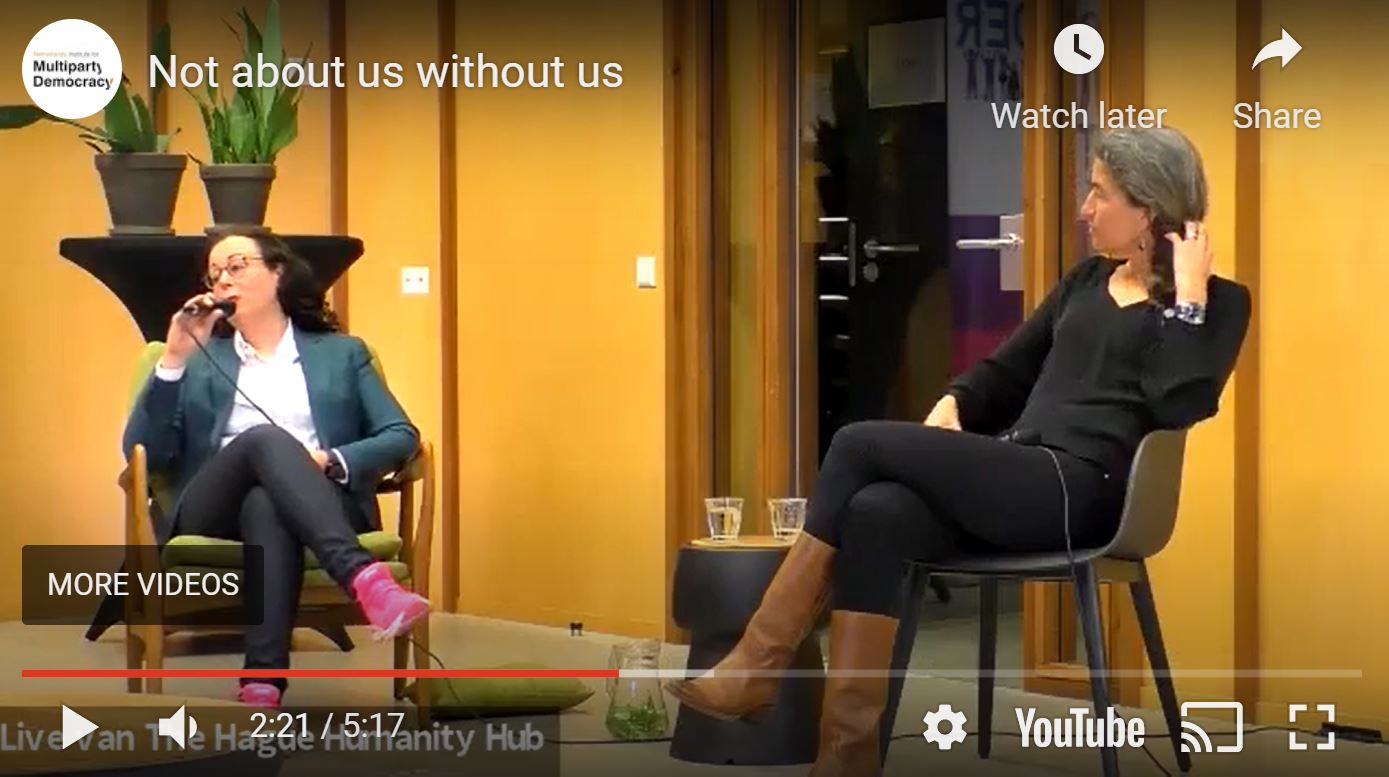 The event aimed to take stock of progress made in the Netherlands on gender equality. And plan for the next four years of government.

So we invited both current MPs and election candidates. Together, we discussed how the Netherlands should work towards gender equality and women’s rights.

And, with elections taking place in the Netherlands today, it’s an important conversation.

You can see here some of the main takeaways (video in Dutch):

With the elections looming, we also asked election candidates to sum up how they would work towards gender equality in the coming term. You can watch their testimonials here (in Dutch):