NIMD > News > #DefendDemocracy: A joint call
Back to overview 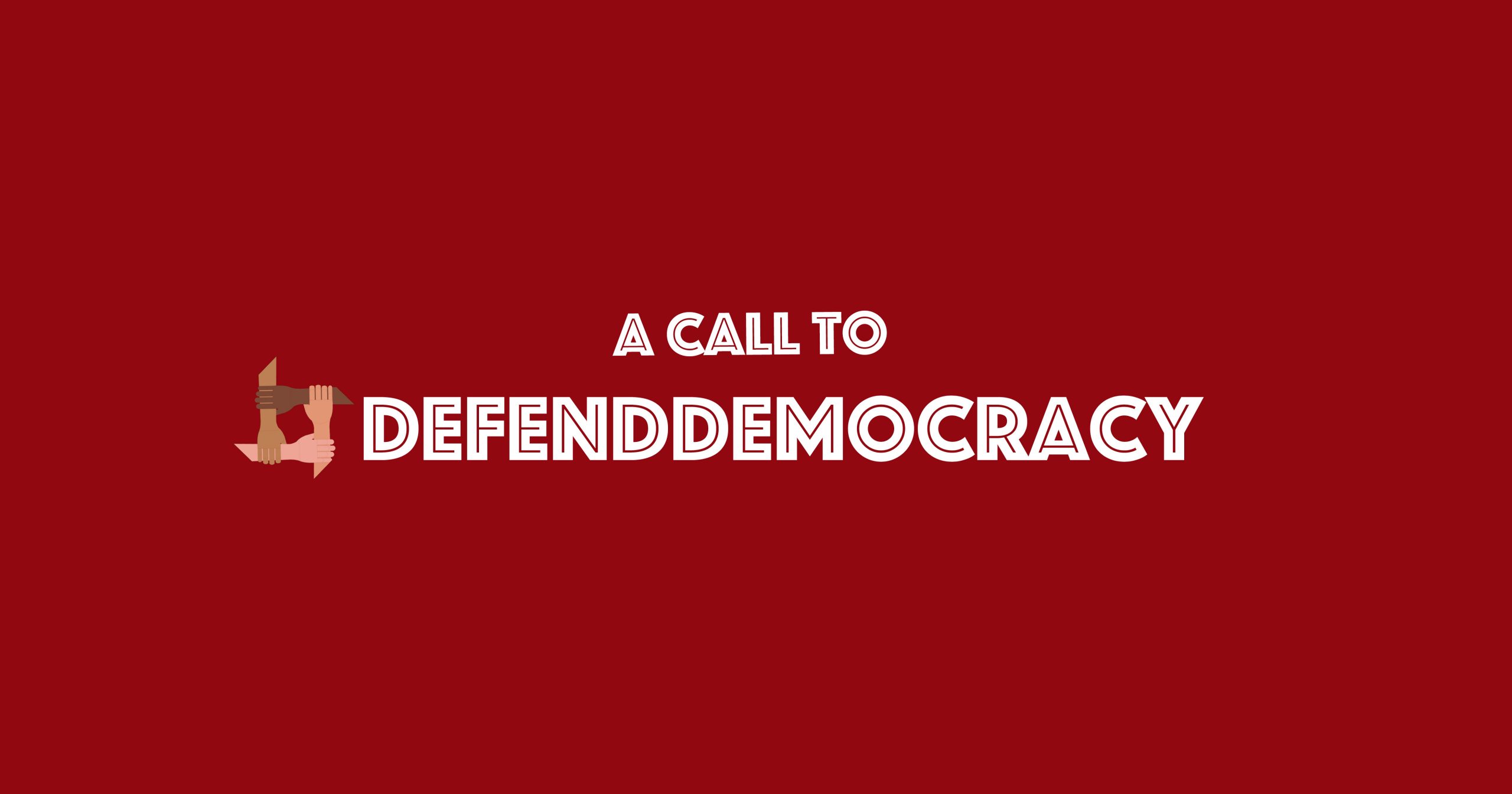 NIMD has joined forces with more than 500 political and civil leaders, Nobel Laureates and pro-democracy institutions to sign an open letter to #DefendDemocracy.

The COVID-19 pandemic threatens more than the lives and the livelihoods of people throughout the world. It is also a political crisis that threatens the future of liberal democracy.

Across the world, many authoritarian leaders are using the pandemic as a welcome excuse for repressive measures. They see the Coronavirus as a new political battleground in their fight to stigmatize democracy and reverse its dramatic gains of the past few decades

Yet, democracy is the system of government best suited to addressing a crisis of the magnitude and complexity of this one.

Governments that listen to the people, including the groups that aren’t currently being heard… A credible and free media… fact-based debate about policy options. These are all vital to combatting the pandemic. And they are all key values of democracy.

It is only through democracy that societies can build the trust that enables them to persevere in a crisis, heal deep societal divisions through inclusive participation and dialogue, and retain confidence that sacrifice will be shared and the rights of all citizens respected.

It is only through democracy that independent civil society, including women and young people, can be empowered to partner with public institutions, to assist in the delivery of services, to help citizens stay informed and engaged, and to bolster social morale and a sense of common purpose.

And it is only through democracy that systems of public accountability can monitor emergency government powers and terminate them when they are no longer needed.

In our open letter, we join democracy advocates from around the world to warn that the freedoms we cherish are under threat from governments that are using the crisis to tighten their grip on power.

Initiated by International IDEA and the National Endowment for Democracy, the letter is supported by 73 pro-democracy institutions as well as political and civic leaders around the world, including 13 Nobel Laureates and 62 former Heads of State and Government.

The letter is aimed at raising awareness and mobilizing citizens and policymakers to protect democracy. We call on them to recognize that this is the most effective system for handling global crises while protecting the rights of all citizens, particularly minorities and vulnerable groups

Democracy is under threat, and people who care about it must summon the will, the discipline, and the solidarity to defend it. At stake are the freedom, health, and dignity of people everywhere.

Read the full letter and list of signatories here.