Home > News > Cost of Politics: Assessing the influence of money in Beninese politics
Back to overview 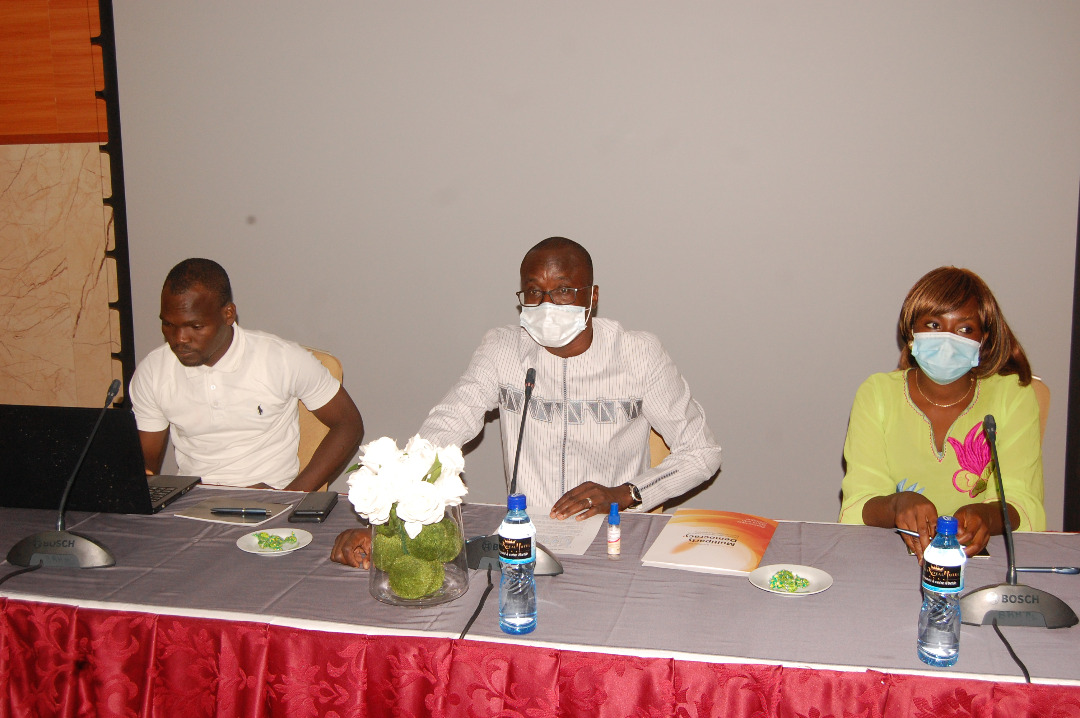 Cost of Politics: Assessing the influence of money in Beninese politics

“We have very intelligent young people in this country who could, given the chance, have a real positive impact on our development. But, I hate to say it, they will never be elected as MPs. Because money is a barrier.” Leopold Ahouandjinou, General Treasurer, Moele Benin.

On 11 June, NIMD Benin held a workshop for MPs and representatives of political parties, the Ministry of the Interior, the Supreme Court, the Constitutional Court, the Electoral Commission, anti-corruption groups and social scientists on the cost of politics in the country.

Money can greatly influence access to politics, with the cost of running a political campaign proving prohibitive in many countries. At the same time, potential for vote buying can unfairly concentrate power in the hands of those who can, and are willing to, pay for it.

Through the workshop, the Institute for Empirical Research in Political Economy (IREEP) of the African School of Economics (ASE) presented the Cost of Politics study, commissioned by NIMD. A work in progress, this study helps political actors better understand the role of money in Benin’s democracy, and engage in dialogue on the direction of the political system.

The participants gave their own impressions of the situation in Benin, and presented their recommendations for improving the study further. Having read the paper, some of the MPs also called for legislation to even the playing field and effectively regulate spending in electoral campaigns.

The Cost of Politics study

The Benin Cost of Politics study is part of a series, which NIMD is carrying out in a number of its programme countries, in collaboration with research groups like ASE/IREEP, and with the Westminster Foundation for Democracy (WFD). Through interviews with politicians and political party members, we delve into the true toll that money in politics takes on inclusiveness and political participation. The findings will feed into our work towards inclusive politics across all our programmes.