Home > News > Claiming the space: Youth inclusion and participation in Kenya’s Parliament
Back to overview 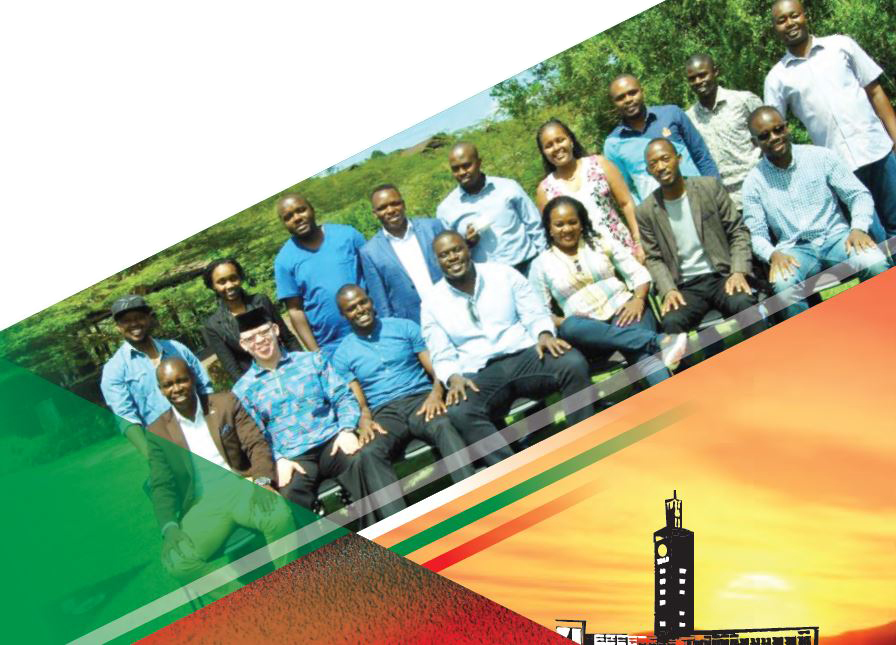 Claiming the space: Youth inclusion and participation in Kenya’s Parliament

Approximately 75% of Kenya’s population is comprised of youth. Yet young people make up only 6.5% of the country’s Parliament.

What is keeping young people out of politics? And how can we break down the barriers that hold them back?

In order to answer these questions, NIMD supported a study on the role of youth in Kenya’s 11th and 12th Parliaments.

The research aimed to promote the inclusion of youth in political processes and decision-making roles.

It was carried out by our partner, Mzalendo Trust, an organization dedicated to facilitating public participation in parliamentary processes through information sharing, research and networking.

With NIMD’s support Mzalendo Trust analysed the gains made, challenges experienced, and opportunities available for promoting youth participation in electoral and governance processes in Kenya.

The research is made up of three main sections:

One of the key findings from the research was that youth MPs do not receive enough support from political parties and other stakeholders.

The report highlighted a number of barriers that hinder youth MPs, for example the effect of money, power and influence on who gets elected to Parliament; and lack of a democratic culture during nominations.

In light of this, Mzalendo trust puts forward a series of recommendation, including: