NIMD > News > Central America in the spotlight
Back to overview 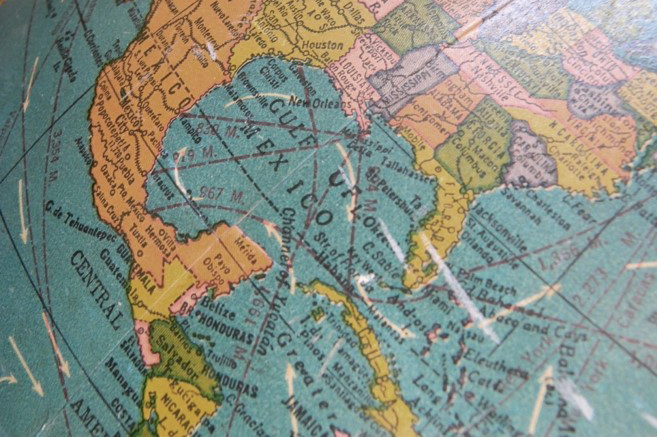 News
Central America in the spotlight

On Thursday 1 November, we will shine a spotlight on Central America in a packed evening at De Rode Hoed in Amsterdam. Read on for details of the programme.

No news is good news! Perhaps that’s why Central America has been largely absent from Dutch media in recent years.

Since the 1990s, region has seen many positive economic, political and social developments. Civil wars have come to an end and dictatorships have, one by one, made way for democracies. There have been pioneering developments in the fight against corruption and tackling impunity that have served as an example for other countries facing the same problems around the world.

Indeed, in various Central American countries, political culture has been slowly but surely opening up, with new movements and a new generation of politicians leading the way. The power of youth is growing. You see young people heading demonstrations against corruption and the old political culture. You see them in trade unions, at the forefront of social organizations and in the media.

But the forces that oppose change are also strong, and they threaten to undo all these positive developments. In Guatemala and Honduras, the murders of human rights activists and agricultural leaders are increasing. Nicaragua – peaceful until recently – is seeing the violent suppression of mass protests against President Ortega, and the country is deeply polarized. And, in Guatemala, President Morales has announced by presidential decree that he wants to put a stop to the work of the UN’s International Commission Against Impunity in Guatemala (CICIG) in the short term

All this in a context in which ever more human rights donors are withdrawing or, at least, facing increasing difficulties in their work. 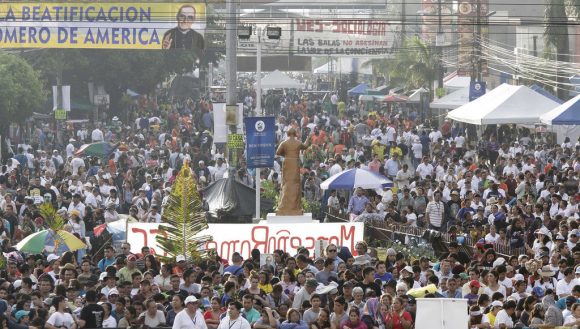 The Big Central America Debate will zoom in on the region, as well as providing new insights on the cooperation and history of the Netherlands in Central America. 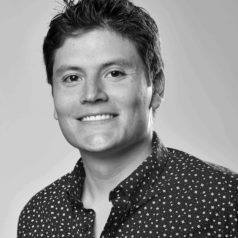 It will all kick off with an introduction by Enrique Gasteazoro, General Manager of Nicaragua’s biggest media platform, Confidencial. Gasteazoro will take us on a journey to his country, where repression has increased enormously since April. But he will also tell a tale of resilience. As repression grows, the media has become increasingly independent, and solidarity between journalists has flourished. Indeed, President Ortega seems to have lost much of his grip over the media. 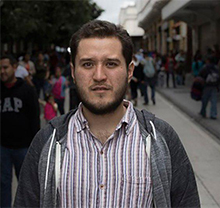 Next up, Alvaro Montenegro will share his insights on the positive role young people play in Guatemala. Montenegro is one of the founders of Justicia Ya, a broad youth movement in the country. The movement was founded in 2015 in response to corruption scandals surrounding Otto Perez Molina’s Government, uncovered by the International Commission against Impunity in Guatemala (CICIG) and the Public Prosecution Service. Montenegro and Justicia Ya played a leading role in mobilizing mass protests against corruption and the Government. This eventually led to the fall of the President, Vice President and other senior Government officials. Justicia Ya is very influential on social media, which they use to reach and mobilize young people in Guatemala. As well as opposing corruption and impunity, the movement is working towards a thorough reform of the current political system in Guatemala. 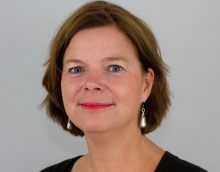 Then Heleen Schrooyen (NIMD Senior Programme Manager for Central America) will join Gasteozoro and Montenegro to zoom in closer on developments in the region. How should these developments be interpreted? What should we be worried about? And what should make us hopeful? 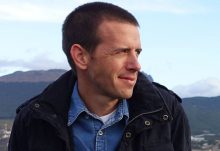 After the break, we will welcome Dutch television producer and journalist Stef Biemans. If anyone has put the region on the map in the Netherlands over the past decade, it’s him. In conversation with our moderator, journalist Frénk van der Linden, Biemans will share his passion for Central America and his view on recent developments.

Less visibly perhaps, Dutch cooperation has also addressed issues in the field of human rights and impunity. For example, the Netherlands was one of the co-founders of the CICIG in Guatemala and played an important role in enabling the trial of serious crimes committed during Guatemala’s civil war, including genocide. The Netherlands also supports training for young political leaders and new political movements and organizations to help them work towards a democracy in which the voices of women, young people and indigenous people are heard.

We will end the debate by posing our dilemmas to three Dutch politicians, Bram van Ojik (GroenLinks), Sadet Karabulut (SP) and Achraf Bouali (D66). Does Central America still have a place in Dutch politics? Is the region sufficiently prioritized in Dutch policy?

Last, we will gather for drinks to talk and get to know each other.

Admission for the Big Central America Debate is free but registration is mandatory. Register now!