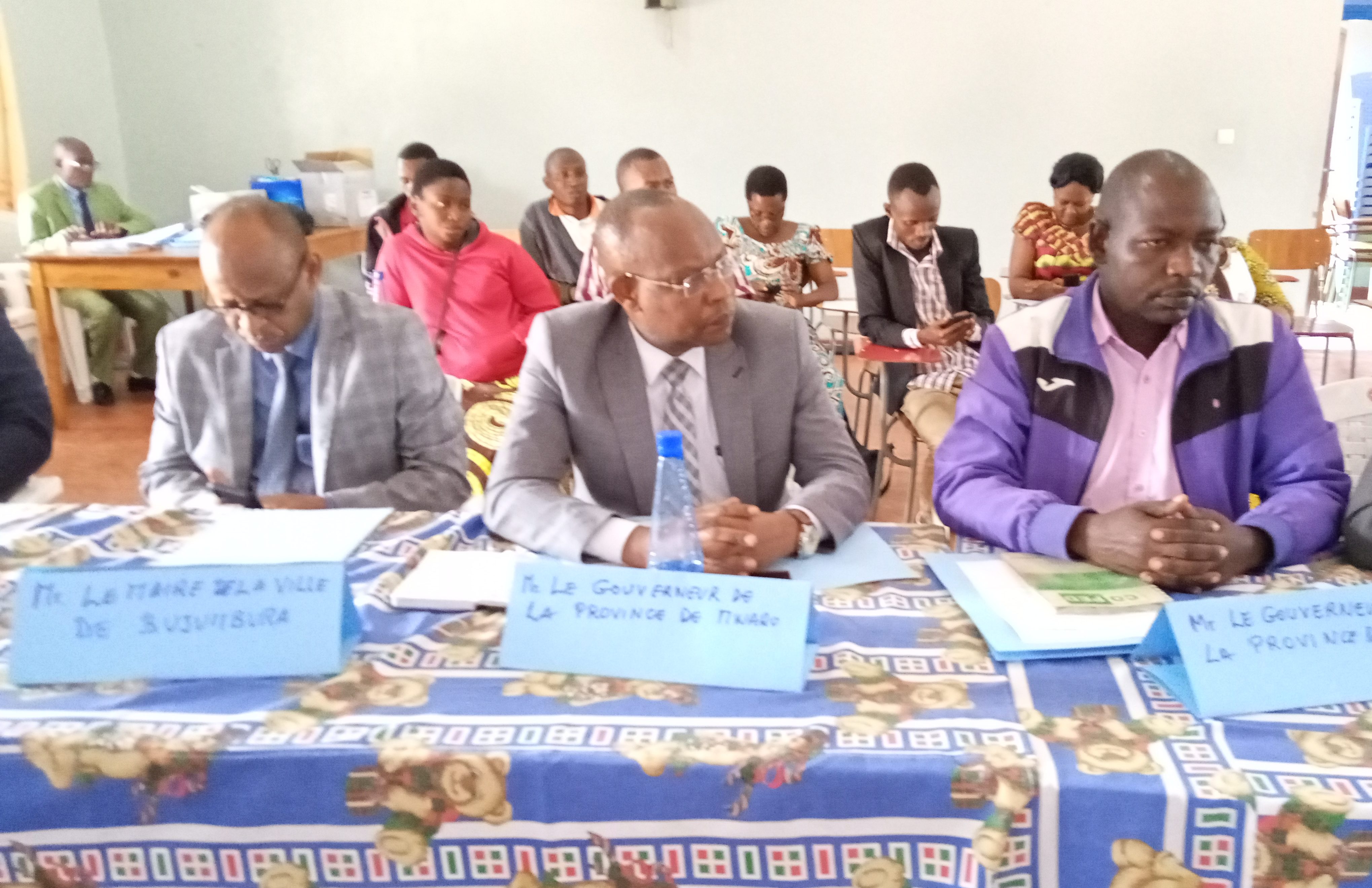 Youth from across the political divide in Burundi have elected a multiparty group of 36 politically active young people to advocate for peaceful, democratic and inclusive elections in 2020. This youth core will lobby within their own political parties for more space for youth participation. In addition, they will aim to mobilize Burundi’s young people to engage politically, so that they can also make their voices heard for peaceful elections in 2020.

The youth core was elected by participants in our Youth Lab Project, entitled “Political leaders for the future of Burundi”. This project has been being implemented since March 2018 by our partner in Burundi – the Burundi Leadership Training Program (BLTP) – with the support of NIMD and the UN Peacebuilding Fund, and in partnership with Burundi’s Ministry of the Interior, Patriotic Training and Local Development.

The project targets 504 young members of the seven larges parties, comprising both parties from the ruling bloc and opposition parties. Through working with these young people, the project aims to promote the non-violent political participation of young people from across Burundi within their political parties. On a larger scale, it aims to engage the participants to work together towards making the country’s 2020 elections peaceful and inclusive.

Following a series of training workshops on the themes of non-violent communication, lobby and advocacy, entrepreneurship, democracy and citizenship, the 504 young participants elected a multiparty national youth core from among their numbers. This core is comprised of 36 members (two per province), of which 50% are women.

This youth core was launched by the Minister of the Interior, Patriotic Training and Local Development during an official ceremony in Burundi’s political capital, Gitega. The ceremony brought together roughly 100 participants including Burundi 18 Provincial Governors, the national leaders of the seven parties involved in the project, civil society organizations, and national representatives of the parties’ youth and women’s branches.

In his opening speech, the Minister of the Interior commended the partnership between his Ministry, NIMD and BLTP, which has led to “young messengers for peace advocating for peaceful elections in 2020 in Burundi”.  In addition, he hoped that the youth core members would cooperate with not only political party youth branches, but also the Provincial Governors in order to “establish a multi-actor approach to promoting peace in Burundi”.

BLTP Director, Fabien Nsengimana, also praised the cooperation between NIMD and BLTP. The two organizations have been working together for more than 10 years to promote multiparty democracy in Burundi by helping political parties to build their capacities. According to Mr. Nsengimana, the partnership is firmly rooted in the Burundian context and aims to contribute to national policies that aid development.

The multiparty youth core, installed at the end of the official ceremony, has put together a timetable for actions. We wish the group all the best in their endeavours to promote peaceful political participation among Burundi’s youth.

As two youth core members from the Rumonge province (a man from the ruling CNDD-FDD party and a woman from the UPRONA party) put it:

“We take each other by the hand to make sure the upcoming elections are free from major tensions in our province”.