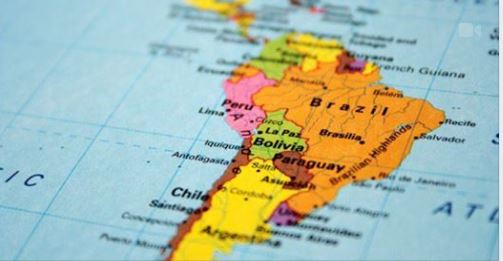 NIMD and Vice Versa, together with several other organizations, hosted a second annual debate on Latin America.

Why Latin America and NL?

For Europeans, Latin America can seem far removed from our daily lives. How could a continent so far away have repercussions here in the Netherlands, nearly 9000km away?

Dutch development policy does not class Latin America as a focus region, and – other than trade missions – little public attention is given to the continent that is home to some 639 million people.

But in fact our Latin American neighbours are far closer, and more important, than many think.

What can the two sides do to safeguard the future?

Today, the trend towards democratization and political stability in Latin America seems to have stalled. So what steps can the two sides take to stem the tide?

NIMD partnered with Vice Versa, Both ENDS, Free Press Unlimited, CNV International, Impunity Watch, Hivos, and Nicaragua Platform to host a special event on this vital subject. Bringing experts from journalism, international development, and Dutch politics together, we demystified current developments between the Netherlands and Central American nations to find a way forward for the Dutch policy on Latin America.

Speakers on the night: