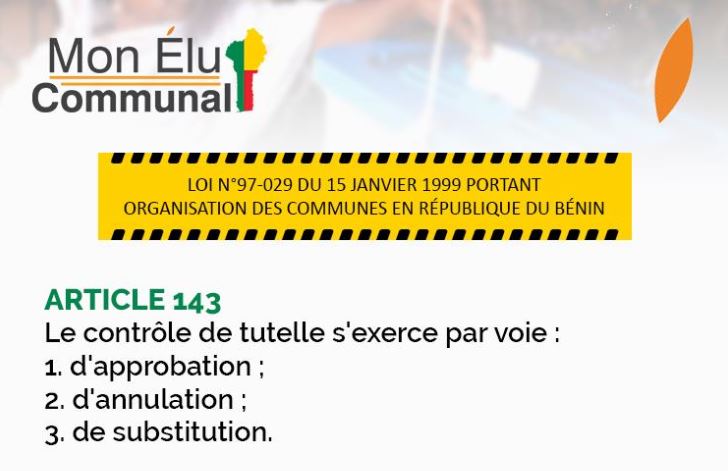 All around the world, a more informed population, means a population who can engage more with politics. It means that people are aware of the opportunities they have to make their voices heard on issues that matter to them.

That’s why NIMD Benin is working with alumni and current participants of our School of Politics to run an online campaign on the role and tasks of local democratic institutions, with a focus on the recent local elections, held on 17 May 2020.

From understanding local legislation to knowledge of Benin’s decentralization process and the shift in decision-making from the central government to local governments, the information is designed to raise awareness of, and interest in, local politics.

The information shared aims to:

During its first month, the campaign reached more than 50,000 internet users via the NIMD Benin Facebook page, and more than 130,000 people via WhatsApp.

Alongside the campaign, NIMD is also working with local government to support them to interact more directly with their constituents, as well as taking their needs into account in their planning. As such, we are currently collecting concerns from the public, and making them available to local councils for follow-up. This phase of the initiative is being carried out in partnership with the Institute for Democratic Governance (IGD).