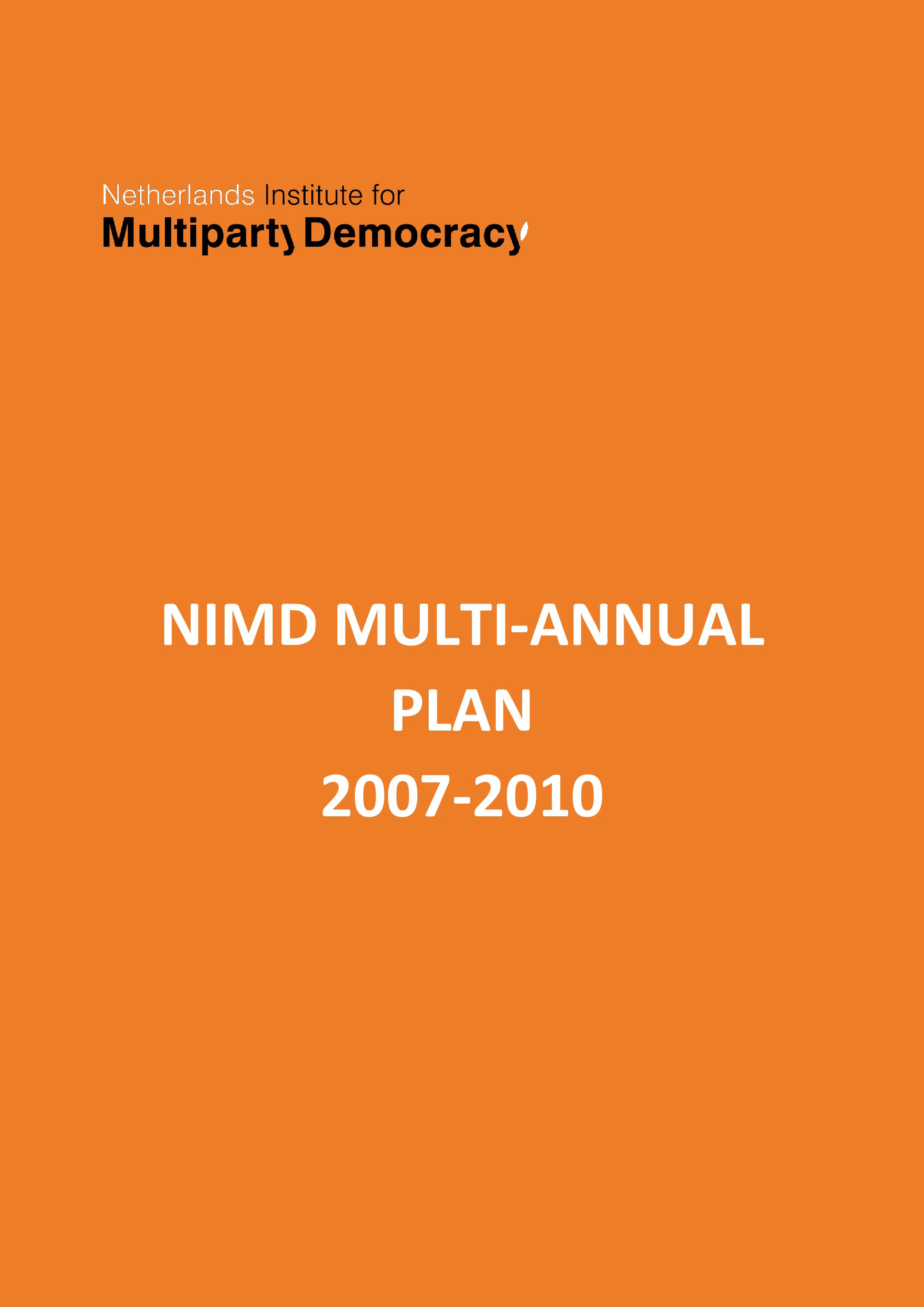 The non-functioning or absence of political parties is directly connected to instability in the political system. In some countries, a party’s office is merely a party leader who controls the means to reinforce his power at election times. These are party leaders without a party organization. There are currently many countries where political parties cannot rely on enough voter confidence. This does not help to contribute to the climate of trust that is needed for social and economic developments and for realising the internationally accepted objectives of alleviating poverty.

Politics has to be about something. In many countries, politics is concerned only with seizing or maintaining power at elections. As a result, democracy is reduced to being able to vote once every few years for leaders who were are not always democratically chosen in the first place. There is insufficient interest in and debate about the choices and policy options that are available for tackling the large issues, such as poverty, forms of government and the relation between the state and society.

In addition to this, many countries are still in the process of nation-building, a process that is essential to promoting internal cohesion; at the same time, their connection with the global economy presents them with the sometimes contradictory challenge of creating external cohesion. Politicians bear the tremendous responsibilities and challenges involved in channelling both processes and in meeting the voters’ wishes to improve the standard of living.

NIMD fulfils the special role of giving content to the primacy of politics in young democracies. Innovative and professional support is offered to the core institutions of democratic political systems, namely, the political parties. As the importance of this support receives increasingly more international recognition, the request for NIMD activities continues to expand. This new multi-annual programme offers an answer to this request and continues to build upon the positive results of the external evaluation of the first multi-annual programme.