Home > News > Colombia, Democracy, and Crises made worse by Corona
Back to overview 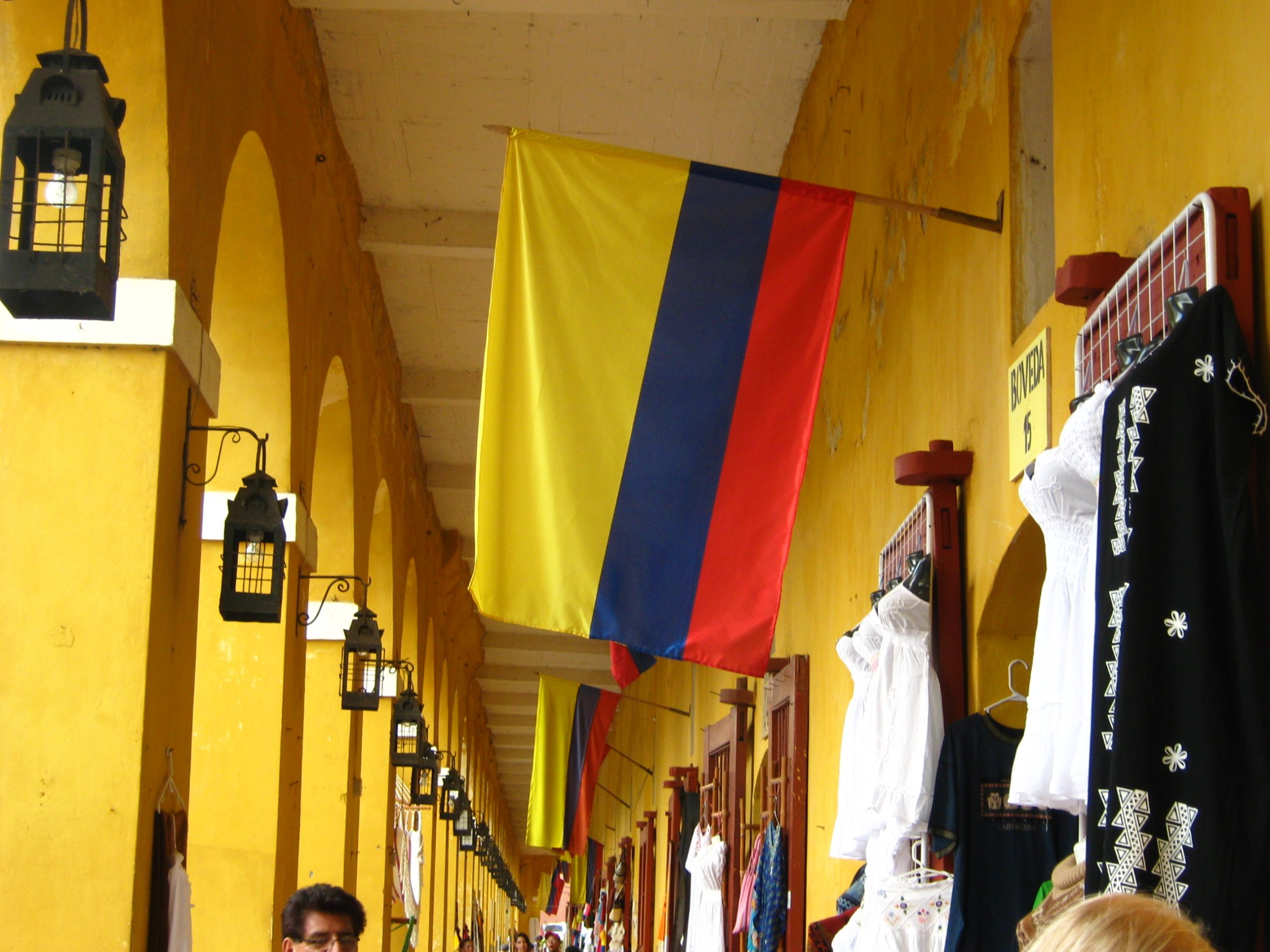 Undeniably, democracy could be one major victim of the new coronavirus. In Latin America, excessive presidentialism has been accentuated thanks to the declaration of States of Emergency, originally deployed as tools to confront a global crisis by the different countries of the region.

However, the opacity of politicians’ actions during a state of emergency means the risk of moving from weak democracy to authoritarianism is just around the corner. To prevent this, it is crucial to have strong and representative democratic institutions, and a voting public that is willing to conceive politics beyond the elections.

Fostering these two changes is NIMD’s longstanding aim in the region, which we pursue through our Democracy Schools, interparty dialogue programmes, and engagement with parties and civil society. The advent of the pandemic has made our work more important than ever, and so my team and I are finding ways to continue – despite the lockdown. But from my office in Bogotá I can see that there are aspects of Colombian democracy in particular that appear especially precarious thanks to Coronavirus.

The case of Colombia

Colombia is one of the most unequal countries in Latin America. Consequentially its social security and health systems have traditionally operated in precarious and exclusive ways; not unlike the wider political system. These constant difficulties add to the current uncertainty around the impact of COVID-19 in the country.

However, while many of the country’s analysts and politicians are debating what to prioritize, whether the economy or health of citizens, few are paying attention to an essential condition for both spheres of society to function effectively: a healthy democracy.

Democracy in Colombia has been undermined amid the global pandemic because of three main elements: 1) major alterations to the balance of powers as Congress ceases its activities, 2) an almost total absence of political parties in public spheres, and 3) vast opacity in the delivery of subsidies from the governments (nationally and locally) to those most affected by the lockdown.

Controlling the virus while losing control of politics

Let’s start with the matter of Congress. The situation is relatively easy to explain, but not necessarily to understand: the date by which the Congress had to resume sessions was 16 March. However it took almost a month for presidents of both chambers to start putting measures for Congress to operate virtually in place.

Those advocating for the pause in Congress’s activities argue that the lack of protocols for Congress’ virtual operation could undermine legal support for political decisions made during the lockdown. But others argue that the best thing is that plenary sessions of the Congress begin as soon as possible. This group cites other bodies that are operating via the web, such as municipal councils. They also refer to the thousands of Colombians who despite risks of contagion keep showing up – physically – to work every day.

Not a decision taken lightly

Without deciding who is right, there is an urgent issue to raise: any change that involves the de facto removal of a political system’s legislative body can have an immeasurable negative impact on its democracy. Modifying checks and balances, particularly in a situation in which the Executive already operates with an exceptionally broad portfolio, opens the door to authoritarianism and reduces the credibility of democratic institutions.

Democratic institutions, such as parties, electoral boards and parliaments, can also be undermined in other ways. For example, Congress members have continued to receive their salary despite not working; a lifeline not afforded to thousands of Colombians who lost their jobs due to lockdown measures.

Are the political parties in lockdown?

The second element that affects Colombian democracy in the midst of the global pandemic is the almost total absence of political parties from public stage. A couple of them, mainly the ruling party, have become visible to support the President’s measures to combat COVID-19 and to offer a significant donation to help the poorest in the middle of the crisis.

The lockdown has not meant all other political problems go away, and people at all strata of society still need representation. Multiparty systems are relatively effective at catering to such diverse needs and holding those in charge to account. That means parties must endeavor to not be sidelined or rendered inactive thanks to the outbreak.

Checking and balancing the virus response

The last definitive element not only aggravates the national crisis due to the coronavirus, but also profoundly undermines the foundations of democracy. Here I am describing the opacities that have surrounded the government’s delivery of subsidies and goods to the poorest.

On one hand, Twitter users have discovered and reported significant flaws in the monetary subsidies being rolled out by the national government. When entering random numbers or the details of deceased persons, they appear as beneficiaries of the subsidies. The government explanation, citing a programming error, was not warmly received by the public.

On the other hand, council members from different municipalities have condemned significant cost overruns in the basket of goods that local authorities purchased for the poorest. For example, in Atlántico, Cesar, Arauca, Norte de Santander, Cundinamarca and La Guajira,  council members received no explanation when they asked about goods being bought by the government at up to three times the normal market value.

In both cases we have a possibly malicious use of the emergency measures decreed by the national government. These issues come from a lack of open data and accurate information on how the Executive is implementing its assistance programmes. This kind of oversight is something that stable democratic institutions can provide through checks and balances.

It’s not time to wash our hands of democracy.

For Colombians, politics can be synonymous with corruption and polarization. But it is in these moments of disaster and shared extreme need when we need to take seriously – more than ever – our role as active citizens and begin to build democracy beyond ballot boxes. Otherwise, the impacts of coronavirus will not only be measured in lost lives and infected people in the present, but in the deepening of poverty and inequality in the future.

Democracy in Colombia has been sick – even before coronavirus appeared – and it is time to join forces to fix it. From NIMD Colombia, and despite the current situation, we continue to work together with political actors to improve their skills for democratic representation.