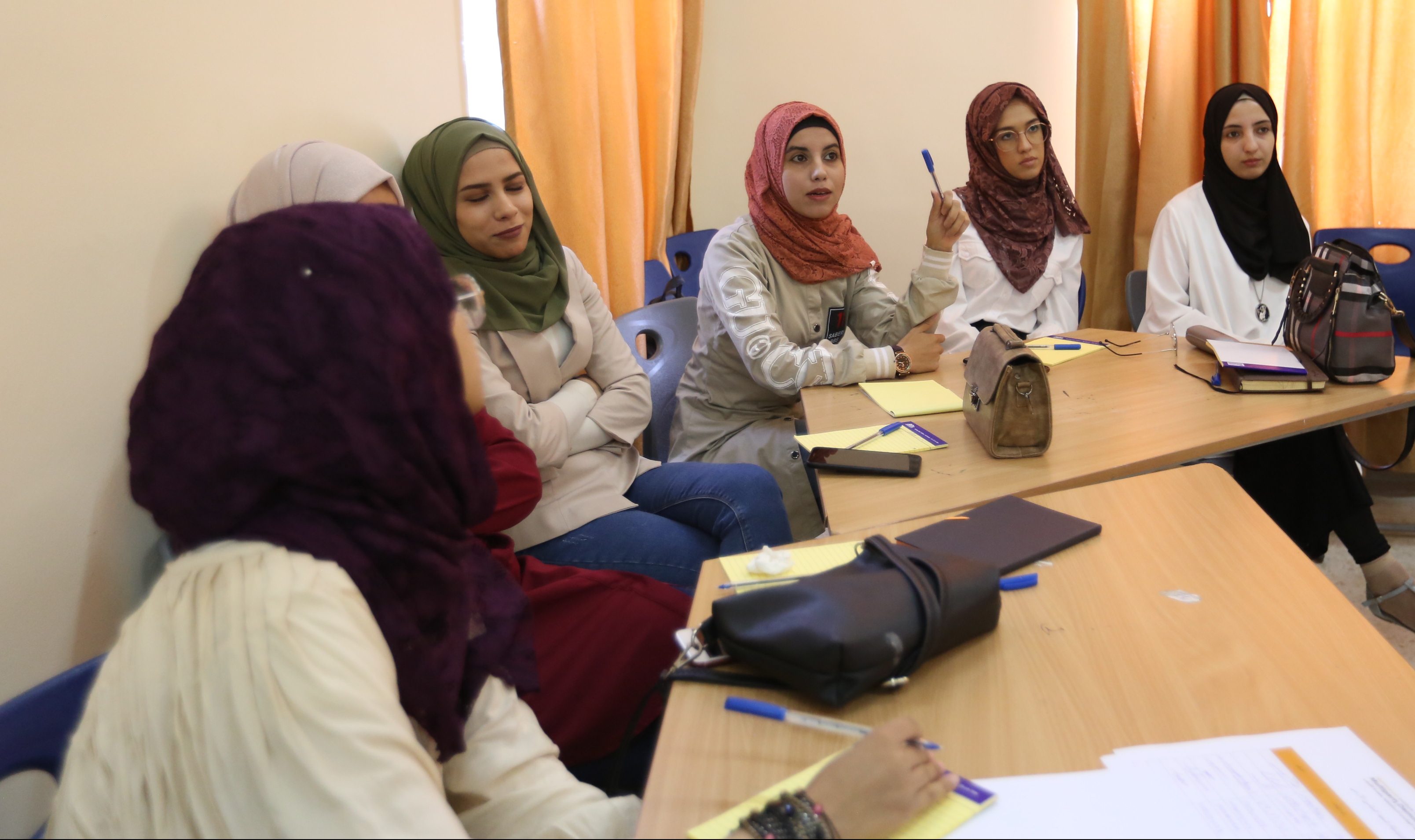 NIMD has launched its Political Academies Programme for young people in Jordan.

Through this programme, we are working in partnership with the Jordanian Ministry of Youth to provide basic political knowledge to young people who are interested in politics but don’t have the channels to engage politically.

In Jordan, 70% of the population is under 30, yet the country sees very little political contribution from this age group. The Political Academies Programme will aim to stimulate young people to become more politically active, and give them the tools and knowledge to do so.

We will do this by holding a series of training workshops in each of Jordan’s 12 governorates. By working across the country in this way, we hope to reach young people from different communities who would otherwise have no access to such training opportunities.

Each workshop will provide participants with basic political knowledge and public debate skills.

The first training workshops were held on 27-28 September on the theme of “political participation and democracy”. These were held in a number of cities including Karak, Zarqa, Jerash and Salt

In addition to the training workshops, we will also work with the Ministry of Youth to hold a series of regional youth dialogue sessions

These will take the form of three public debates in each province of Jordan (north, middle and south). The youth participants will choose the topics and hold public debates with officials and politicians.

The programme will close with a national conference presenting its outcomes.