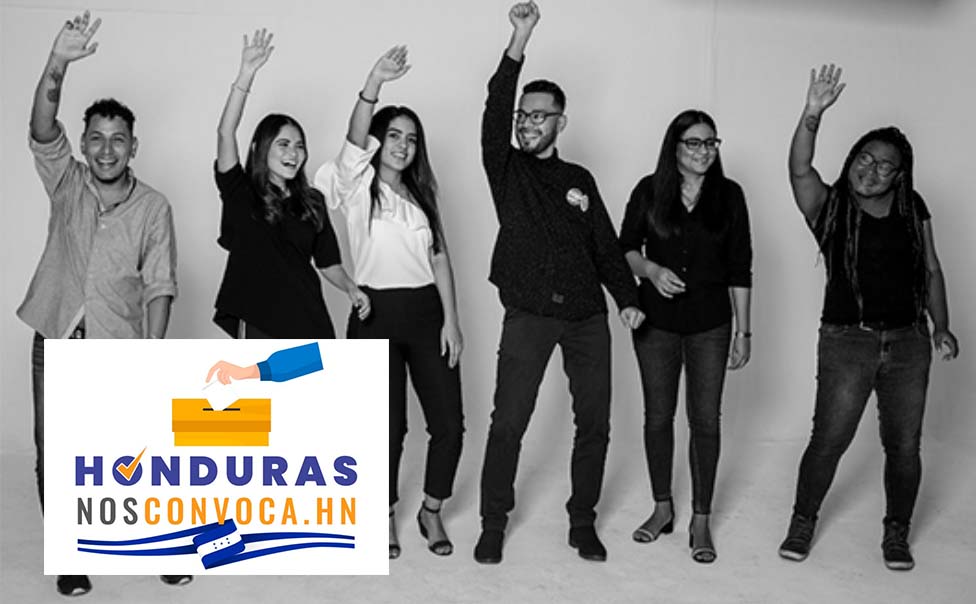 At NIMD, we believe that democracy only thrives when every voice is heard. But people from marginalized groups in Honduras have traditionally been under represented in the political process.

That’s why NIMD Honduras has launched Honduras nos Convoca (www.hondurasnosconvoca.hn), an online platform that amplifies the voices and policies of people from under-represented groups who are standing for office in elections on November 28 – including many of our own Democracy School alumni. 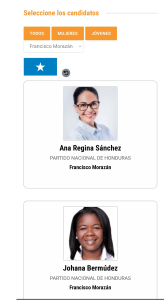 Political parties nominated potential candidates from minority groups, and a team from NIMD Honduras toured the country to meet those candidates before uploading their details onto the platform.

Voters can now browse the platform by region to find out more about the political hopefuls, meaning both greater visibility for minority candidates and greater transparency in the electoral process.

“We hope this platform will increase the share of the vote held by candidates from underrepresented groups throughout the country, so that there is more representation in decision-making spaces,” says Yessenia Torres, communications officer for NIMD Honduras.

“In Honduras, like in many other countries, entering politics and getting your message out can require significant economic resources, and people from marginalized groups often lack such resources, denying them the chance to participate on equal terms. This platform offers them a free space to promote their candidacy.”

Under-represented groups in Honduras include women, young people, indigenous persons, persons of Afro-Honduran heritage, people with disabilities, and the LGBTQI community. Obstacles to their success in politics include violence, socio-economic disadvantage, a lack of opportunities, and a traditionally “machista” culture.

NIMD Honduras has been working to counter these obstacles through programmes including our Democracy Schools, which build the knowledge and skills of young political and social leaders from diverse backgrounds, bringing them together from across political divides to build a foundation for a more inclusive future.

Of the 170 candidates on the platform, at least 75 have attended Democracy Schools held by NIMD Honduras.

The Honduras nos Convoca platform, part of the More Inclusive, Transparent and Democratic Honduran Political Parties Project (PROdemos) supported by the European Union in Honduras, is one more step on the journey to ensuring that everyone in Honduras has equal access to the political arena, and an opportunity to play a role in the functioning of a thriving and inclusive democracy.

Working towards inclusive and transparent elections

The platform is one of a number of initiatives by NIMD Honduras to ensure elections on November 28 are as peaceful, transparent and inclusive as possible. Other interventions include: