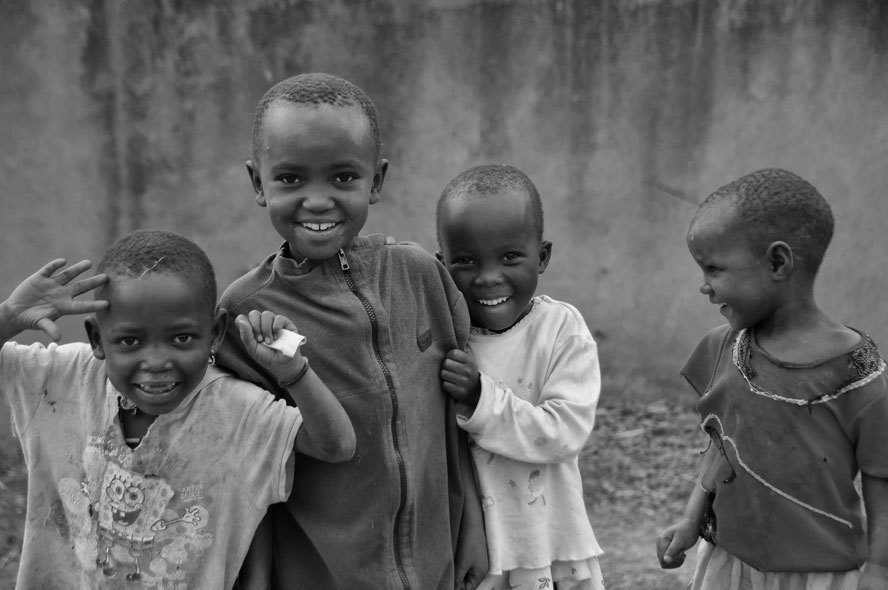 Often, within fragile and conflict-affected settings, not all groups in society are represented appropriately in the political system and political rivals do not easily recognize the legitimacy of their opponents. Political settlements and peace agreements in these settings might have been effective in containing violence,
but provide weak political foundations for the new post-war or post-authoritarian state. In addition, these settlements are often renegotiated in the post-conflict period. It is of key importance for ensuring sustainable peace and state building in fragile and conflict-affected setting to foster inclusiveness within these settlements. Political parties and their leaders have a role to play in enhancing the inclusiveness of their country’s political system. This requires a gradual consensus-building process with a large degree of local ownership, often in combination with experienced external facilitation.

NIMD has gained valuable experience in working with political parties to increase inclusiveness in difficult contexts. NIMD recognizes the significance of political settlements in many fragile and conflict-affected settings as the key to inclusive political systems and as cornerstones of sustainable peace processes.

In 2000, after years of violent ethnic conflict, the Arusha peace accords laid the foundations for peace in Burundi. However, the main armed movements only joined the peace process after prolonged negotiations and separate ceasefire agreements in 2003 and 2008. Nevertheless, the principles contained in the Arusha peace accords have a profound impact on how the political system of Burundi functions. As competition for political power between the Burundian political parties remains fierce, and distrust and polarisation is high, key elements of the agreements are tested (for example, through constitutional law reforms). NIMD and its partner in Burundi, the Burundi Leadership Training Programme, actively invest in party capacity building and the facilitation of an inclusive interparty dialogue. This contributes to consensus
on the functioning of the political system and fosters an inclusive democratic culture and practice.

Back to Fragile and Conflict Affected Settings