Home > News > The paradigm of progress
Back to overview 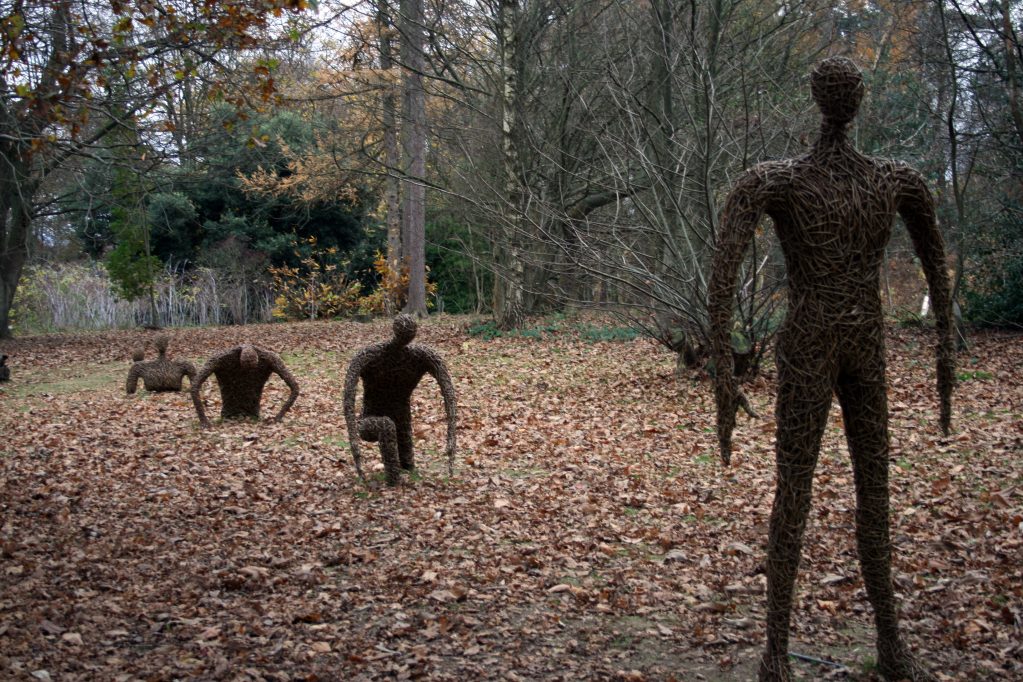 The paradigm of progress

This blog is the second in a series in which NIMD Programme Manager Rob van Leeuwen reflects on common assumptions about democracy and democracy support.

In earlier times, all people everywhere were oppressed. Feudal rulers wielded power with little regard for their subjects while religious leaders told people what to believe. During the Age of Enlightenment, these traditional power structures were increasingly called into question. This culminated in the French Revolution which destroyed the feudal order and set Europe on a path to democracy. In the two centuries that followed, democracy was consolidated through gains like universal suffrage and the expansion of political and civil rights to previously disenfranchised groups.

Most of us would probably subscribe to this basic narrative about the history of democracy in Europe. The problem is that this narrative leads to an interpretation of history as a linear process, a straight path departing from feudalism and ending in democracy. This in turn reinforces a normative perception of democracy: prescribing what democracy should look like, based on what it does look like in Western Europe.

When we look at this narrative more closely, the reality turns out to be a lot more complicated. In a new book called Citizens Without Nations, historian Maarten Prak describes highly sophisticated forms of citizenship in European, Middle Eastern and Chinese cities in the Middle Ages. Controversially, he states that on the whole the French Revolution made Europe less, rather than more democratic. It ushered in the idea of the nation state, which centralized power and decreased the importance of cities. As a result, urban citizens lost the ability to shape politics in the way they had for centuries. It would take years before the rights they acquired as national citizens caught up to the rights they had previously exercised as urban citizens.

Prak argues that the dominant narrative surrounding democratic development in the 19th and 20th centuries is the result of our focus on nation states as the main political entity. Without disagreeing with this, I would like to offer a second explanation. We tend to interpret history as a story about human progress. Everything that has happened has led us to where we are now. Things were bad before, they are better now and as long as we keep making the right decisions they will be even better in the future.

Thinking in these terms about the development of democracy blinds us to the singularity of every political system and the many paths that lead to or away from the ability of citizens to shape politics.

Thinking about political systems in a descriptive way instead of a normative way helps us to appreciate the unique circumstances in each country. Rather than speaking about democracy or non-democracy in absolute terms, a good starting point might be to dissect what we actually mean by it. What options are there for citizens to participate in decision-making? How are citizens organized? Do authorities try to secure buy-in from citizens for their plans, and if so, how? What kinds of accountability mechanisms are there?

NIMD works in 21 different countries and one thing that’s clear to us is that there is no single regime that can be described as ‘the template for democracy’. It takes many forms and is realized through many different paths. One thing is for sure though; by getting past our preconceived notions of democracy and how to bring it about, we can more fully understand how individual nations can design their own ideal political systems.