Home > Where we work > Jordan
Back to overview

When a country is moving forth with democratic reform, it is vital that the future generation of political actors are ready to seize that momentum and develop the skills, knowledge and networks needed to build an open, inclusive and tolerant political space.

In Jordan, gradual democratic reforms began in 1989, with increased momentum following the events of the Arab Spring in 2011. But while there are now around 50 political parties in the country, political structures are still developing and parties are often dominated by personalities rather than policies.

Since 2017, NIMD Jordan has been working to strengthen the democratic culture and institutions, implementing programmes that build the skills of aspiring young politicians, encourage greater participation of women, and lay the groundwork for greater collaboration and cross-party dialogue in future generations.

The training covers core political knowledge including political and democratic theory, electoral systems, political parties, and constitutional theory. Technical skills are also crucial, so students participate in media and communications training and policy analysis, enhancing not only their political leadership skills, but their debating and communications skills too.

Gender equality and women’s political participation are integrated into all JSoP training programmes, and NIMD Jordan runs dedicated courses to develop the skills and knowledge of aspiring female politicians, such as the Women in Local Administration project.

Half of all JSoP graduates are now women, and as well as organizing training and networking events, NIMD Jordan facilitates the alumni’s access to government, making every effort to empower and amplify traditionally-marginalized voices.

Bridging divides between often works best in an informal setting, and NIMD Jordan is pleased to host regular Political Dinners, get-togethers between Jordan’s politicians and JSoP students where they can speak freely and openly in a relaxed setting.

These encounters encourage people to challenge their pre-conceptions and recognize commonalities, regardless of background or political affiliations.

And while disagreements are inevitable in politics, NIMD Jordan works with ministries and political parties to strengthen their mediation abilities, while also providing institutional training for senior members of parliamentary political parties. 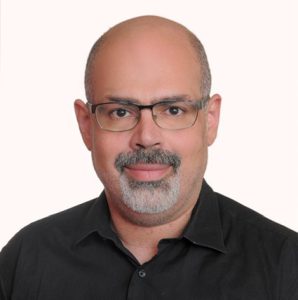 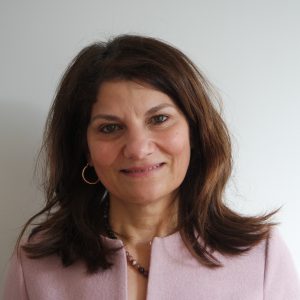 The European Union funded the five-year programme, EU Support to Jordanian Democratic Institutions & Development (EU-JDID), which began in 2017 and encompasses NIMD’s training and capacity-building programmes for women and young politicians. Other partners in the EU-JDID consortium include the European Centre for Electoral Support, the European Partnership for Democracy, the Westminster Foundation for Democracy, and the French Agency for Media Cooperation.

NIMD’s work in Jordan is also funded by the Dutch Ministry of Foreign Affairs under the Power of Dialogue programme. The Power of Dialogue consortium is made up of NIMD, Gorée Institute, Akina Mama wa Africa, and Centre des Études Méditerranéennes Internationales, and seeks to enhance collaboration of political and civic actors to participate in accountable political processes. 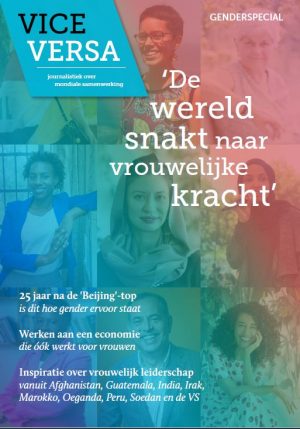 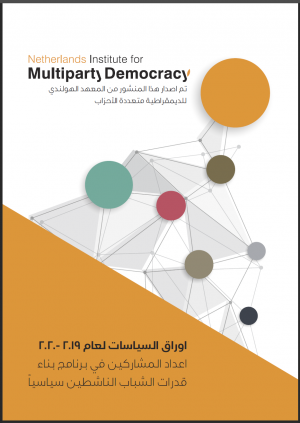 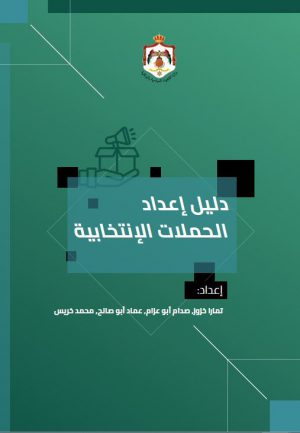 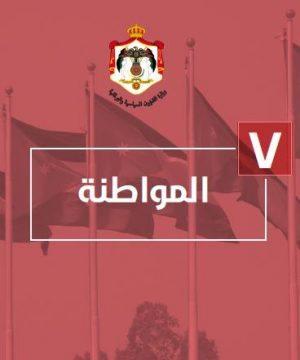 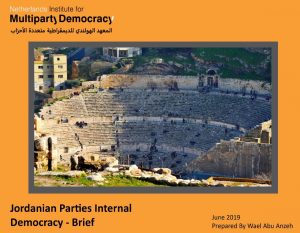