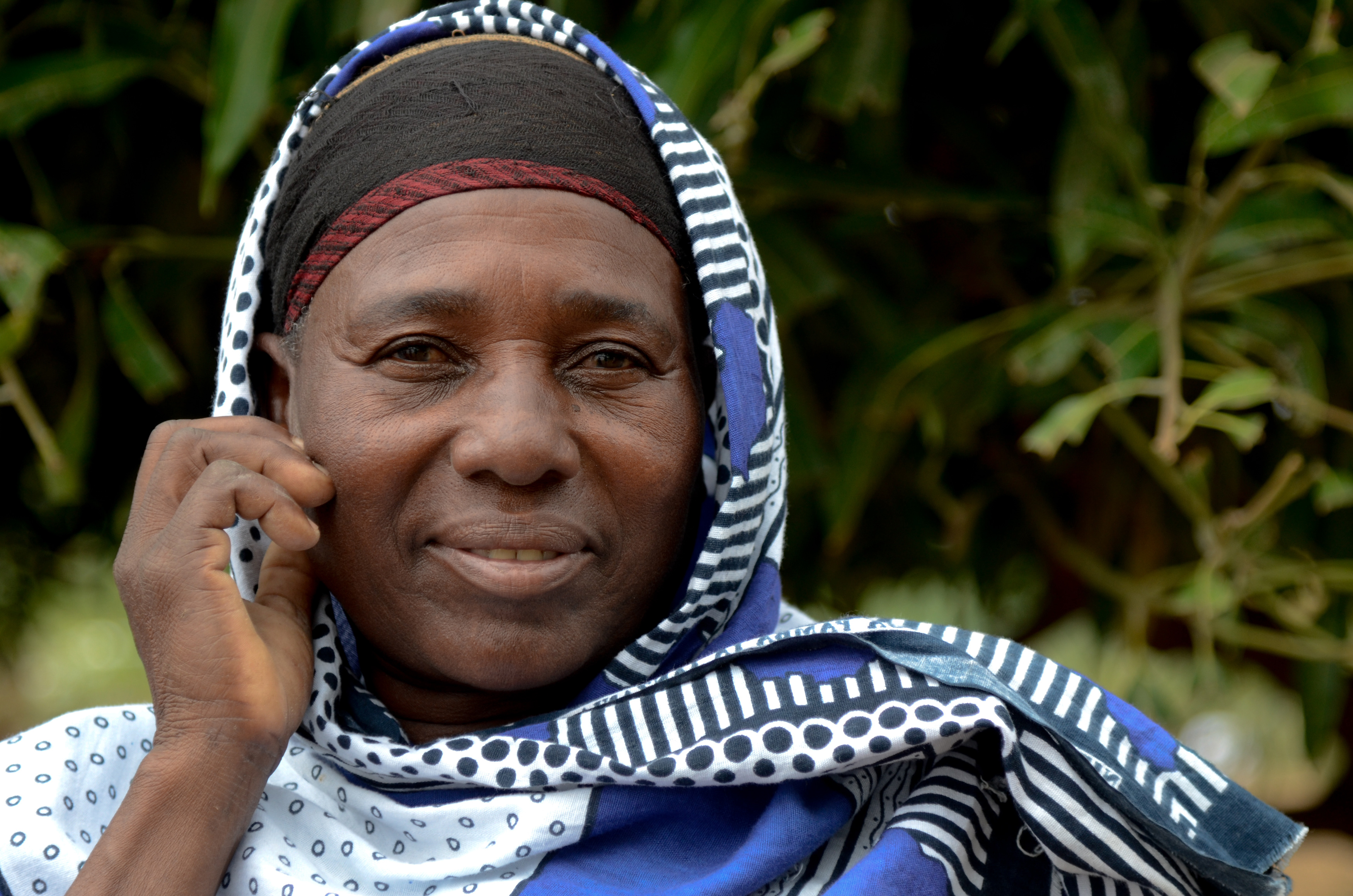 As the clock ticks closer to the 2017 General Election in Kenya, the country’s President, has instructed Aden Duale, the Majority Leader of the National Assembly, to prioritize passing the two-thirds gender bill. This follows the ruling on 29 March of High Court judge John Mativo stating that the National Assembly must pass the law within two months or risk being dissolved prematurely by any petitioner.

Unfortunately, in the past, the motion has failed in Parliament due to lack of quorum three times in a row. The bill, now re-introduced by Mr. Duale aims to ensure that the two-thirds rule is implemented, decreasing Kenya’s persisting gender gap and helping women to their voices heard on local and national matters.

Therefore, NIMD welcomes the ruling from Mr. Mativo and President Kenyatta’s call to prioritize the bill. Since 2012, NIMD has been working with our local partner in Kenya, the Centre for Multiparty Democracy (CMD-Kenya), to support the realization of the provisions set out in the 2010 Constitution to enhance gender equality. Together NIMD and CMD-Kenya have engaged with the political parties in Kenya to advocate for the passing of the bill.

If implemented according to the Constitution, the two-thirds gender rule will institutionalize increased participation for women in Kenya. This will support many of our interventions on women’s political rights. We are hopeful that the new development will help to ensure fairer political representation of women in elected positions after the upcoming elections.