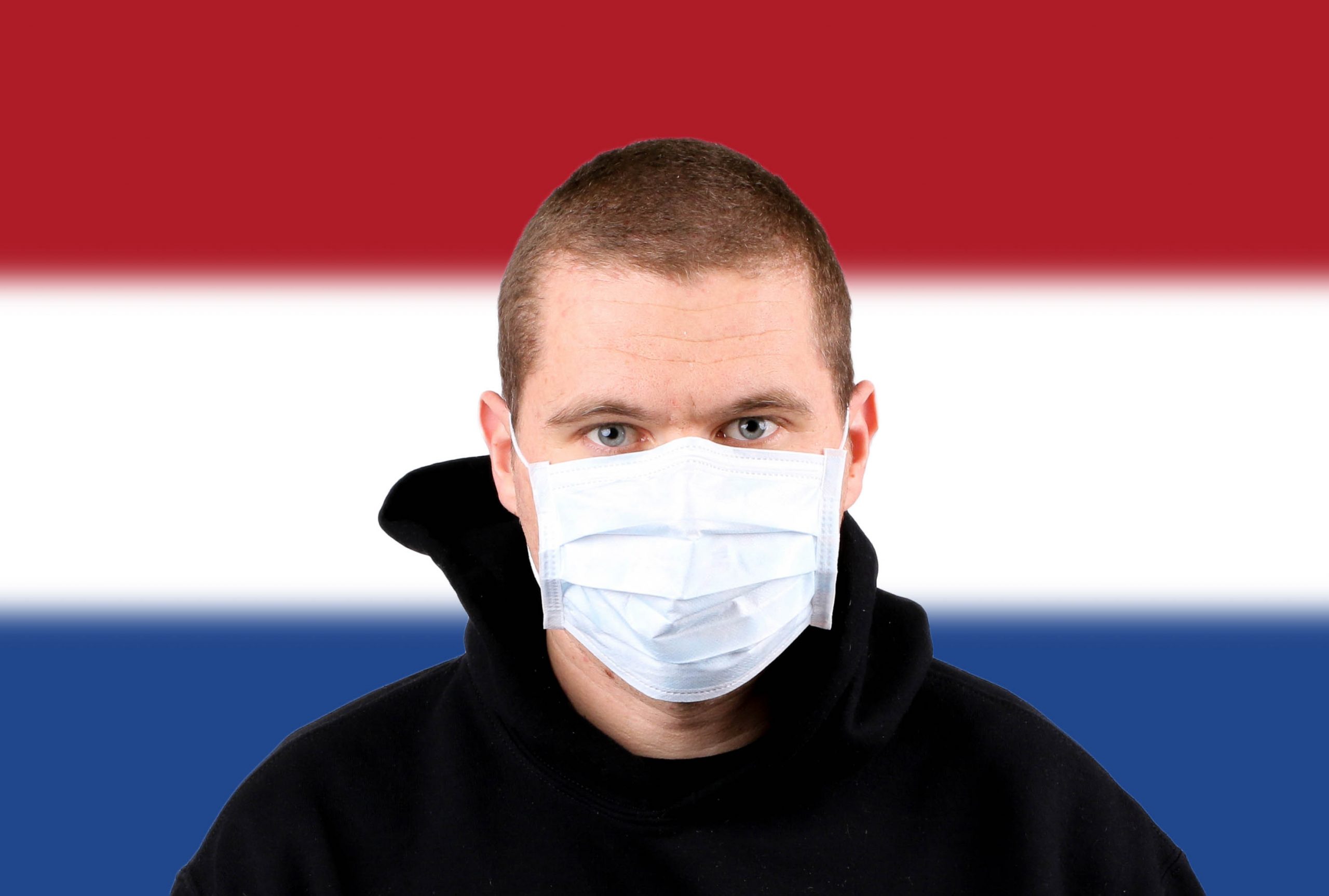 Photo: Marco Verch via Flickr
Blog
My five stages of grief for democracy work in the pandemic

I’m writing this blog from my mom’s living room, somewhere in the Dutch countryside. This room is where my children and I have taken up residence after having been repatriated from Mali, where I work as NIMD’s regional director for the Sahel.

In the Sahel, states are fragile and threatened by insecurity. Bad governance has alienated large parts of the population from the state and the governing elites, creating fertile ground for rebels, jihadists and traffickers. Here, a functioning democracy is NOT a luxury, it is a necessity. Having to put on hold our work on democracy – even if temporarily – because of the Coronavirus is therefore extremely frustrating.

As I am very attached to my work, these past few weeks felt somewhat like going through the five stages of grief. Let me take you through them – and how I managed to see the opportunity in all this.

Mali was one of the last countries in Africa to register cases of the coronavirus. On 12 March, NIMD management issued a memo encouraging people to work from home and to cancel all missions. I cancelled a trip to our newly opened office in Niger, and a request to meet with Niger’s Prime Minister had to be withdrawn, despite neither Mali nor Niger registering any cases at the time. It felt like we were responding to a problem that wasn’t ours, while we were just getting ready to launch our programming in Burkina and Niger!

But things changed quickly. Europe began closing its borders. Mali did the same. Flights were cancelled. All of a sudden I had to choose where I preferred to be. Close to my parents, in case they fell sick? Or at home and at work in Mali? Until the last minute I wasn’t considering leaving my friends and co-workers behind. My children and I were healthy, we were going to weather the storm. Right?

But then doubts set in. Friends and family asked me to think of my children. Would I ever forgive myself if they fell ill and didn’t have access to healthcare? So when my children and I were given the opportunity to leave on a repatriation flight, we left the care of our cats and dog in the hands of our guard, and boarded the plane.

Yes, I was angry. The COVID-19 pandemic was showing how democracy had failed to bring the development it had promised. It hadn’t led to a governance that would do its utmost to keep people safe and healthy. On the contrary, we were seeing signs that political space was shrinking. Governments in Mali, Burkina and Niger were taking measures against the spread of Corona that were discussed neither in or with parliament, nor with local government.

I was frustrated because the curfews put in place might be more harmful to the lives of millions in the Sahel who live on a day-to-day basis, than the pandemic itself. I was upset because of the instances of police brutality towards those ignoring the curfew. Meanwhile, only state media was allowed to report during curfew hours.

I now had to bargain: we couldn’t put people in harm’s way by continuing to organize trainings and dialogue meetings. And yet, in the face of that shrinking political space, I wasn’t willing to just let go. The question became: what is still possible and can we find innovative approaches to continue our work? Legislative elections are on in Mali, and the government has decided not to postpone. So our sensitization campaign with rappers and slammers on the harmful effects of vote buying remained important. Luckily, many radio interviews and debates and artistic and informative videos had already been prepared for online use.

But it was clear, many other activities would have to be put on hold. We had been waiting until after the elections to train MPs on the use of a locally developed app, called MonElu (my representative). This app would facilitate communication between elected representatives and their constituents via text and audio messaging, even in local languages. I was sure no one at the National Assembly was going to see this training as an emergency any time soon. And so I told myself we should use this time in confinement to focus on those administrative tasks that never get done.

But honestly, I couldn’t motivate myself.

After a week in the Netherlands I was feeling cold and useless, stuck far away from home without a clue of when I could go back. I curled up in a ball on my mother’s sofa, my laptop in front of me, but mostly just scrolling through social media trying to analyse what the effects of COVID-19 would be on Africa.

And then I came across this fantastic blog by Alex de Waal, Director of the World Peace Foundation. Its main conclusion was that any emergency response to an epidemic can only work if it is designed and implemented in consultation with the affected communities.

It seemed so logical, and yet, no one was thinking of doing this.

If you can’t beat them, join them. All of a sudden it dawned on me: instead of seeing COVID-19 as an obstacle, we should see it as an opportunity.

Now is the time for democrats to come forward. The lockdown is our chance to show how participatory governance and dialogue can help ease social tensions arising from the COVID-19 response.

We found a kindred spirit in one of the mayors of Bamako. He was happy to have his municipality serve as a pilot for such a programme, understanding very well where this pandemic might lead.

So now I’m completely reinvigorated, back to a packed agenda of mobilizing partners to make this a concerted effort. We are going to do as much as possible online, taking all the sanitary precautions. We will support the municipal council in its communication with the population and help integrate their concerns and propositions into the local response to COVID-19. Ongoing communication between the municipal council and the inhabitants will be made possible through the MonElu app. And video reports for online use will show how the municipality responds to concerns of the inhabitants, and on citizens’ satisfaction with the programme. The idea is, that once people have had a taste of being implicated in local decision making, they will never want to go back.

So yes, COVID-19 tried to get the better of us, but we #NeverLockdownDemocracy!

More articles
What does it cost to participate in politics? A new website
Read more
The Tunis School of Politics: A lifelong connection
Read more