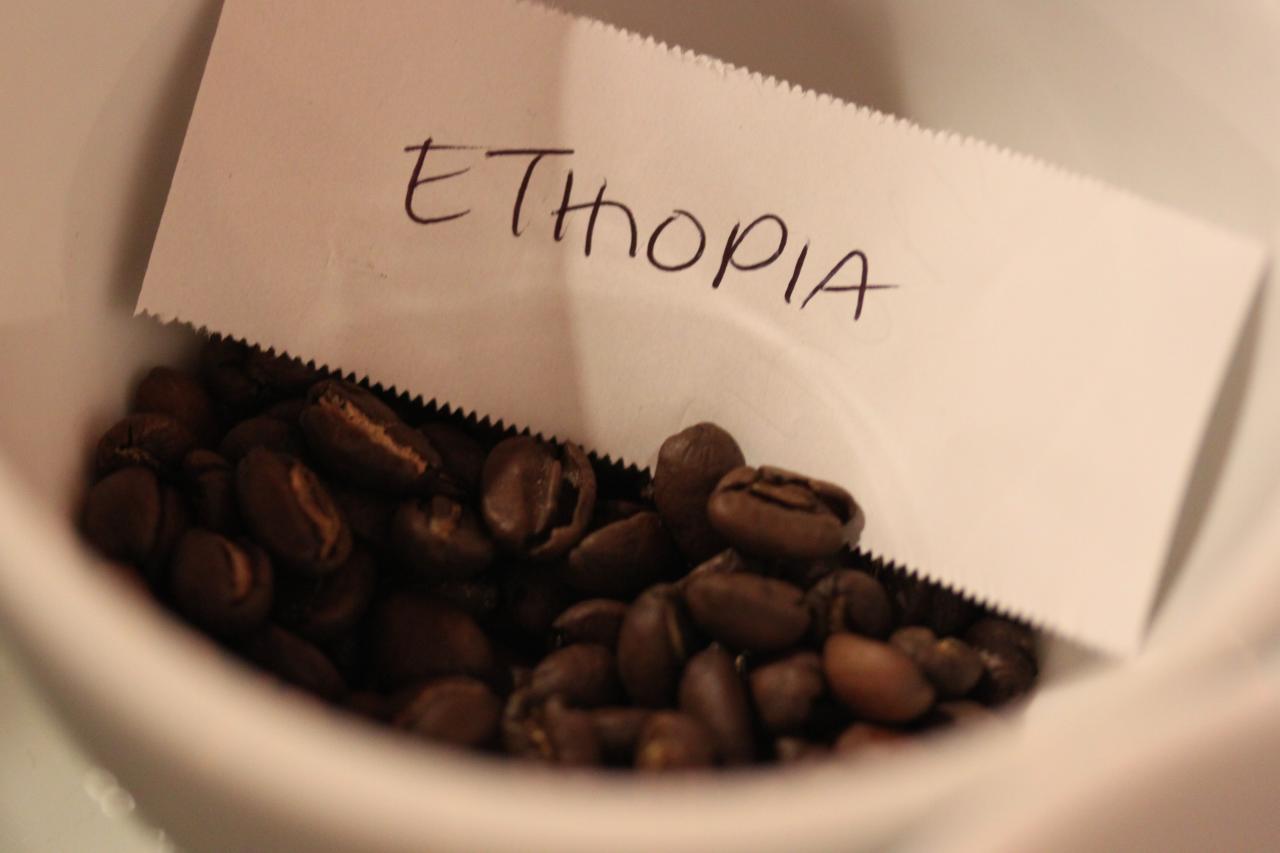 With its rich cultural history and unique political backstory, Ethiopia has played a defining role in both African and global affairs for a long time. Prime Minister Abiy Ahmed’s ascension to office this year has heralded a dramatic shift in Ethiopian politics, with a reform agenda that is already making a mark on the political landscape. Foreign relations have changed with Ahemd’s adoption of a conciliatory policy with Eritrea. The inauguration of his cabinet with a 50/50 gender split and the election of Sahle-Work Zewde, Ethiopia’s first female President, mark significant steps towards democratization and more effective representation.

But such dramatic political change does not take place within a vacuum. The repercussions of rapid reforms can be complex, with consequences for Ethiopia and Eritrea, as well as the rest of the region and the wider international community. As we work to strengthen democracy in the region and improve the lives of its citizens, we must ask: what does the future hold?

In collaboration with the Foundation Max van der Stoel and Foundation for European Progressive Studies, NIMD organized a political café on 27 November in Pakhuis de Zwijger in Amsterdam. The event provided a chance to discuss what these developments mean for Ethiopia, but also what the consequences are for the relationship with Eritrea.