Home > News > Democracy: Is the Dutch way the best way?
Back to overview 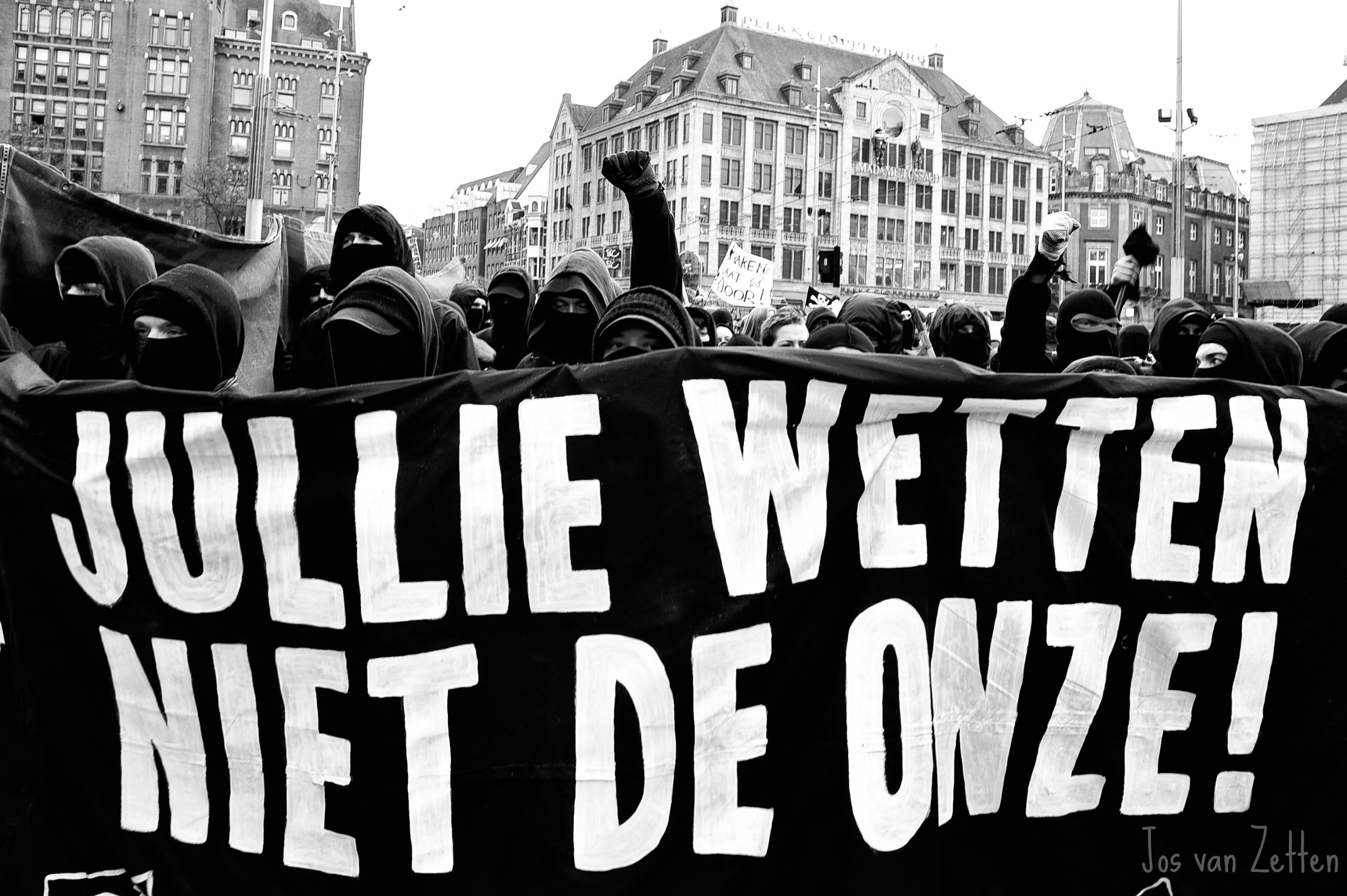 Blog
Democracy: Is the Dutch way the best way?

This blog is the fourth in a series in which NIMD Programme Manager Rob van Leeuwen reflects on common assumptions about democracy and democracy support. This week he asks: how does our Dutch identity affect the way we work as an organization? And is the Dutch way of doing politics something other countries should seek to emulate?

Not long ago a researcher asked me whether NIMD’s Dutch identity influences our approach to democracy assistance. The answer, I think, is yes. It makes perfect sense that our understanding of what democracy should look like is based on the democracy we know best. At NIMD this is most evident in our emphasis on inclusiveness and our preference for interest-based, consensus-oriented politics. We attach strong value to having all parties represented and tend to promote compromise as an antidote to ‘winner takes all’ politics.

How does this mirror the Dutch system?

The Dutch model was most famously described by political scientist Arend Lijphart, who developed the theory of consociationalism. A consociational State provides a degree of stability to a divided society through dialogue and compromise between the leaders of its various social groups.

In the 19th and early 20th centuries, the Netherlands consisted of four ‘pillars’: Protestants, Catholics, socialists, and liberals. Each pillar had its own media outlets, schools, hospitals, and political parties. The political leaders of the pillars ruled by consultation through coalition governments. Since the 1960s, these pillars have all but disappeared, but the political culture is still strongly influenced by them. This is especially evident in the primacy of consensus and compromise in political governance.

So, should we all be going Dutch?

The mirror image to the Dutch experience with consociationalism is provided by Lebanon. Here, elite power-sharing has provided a degree of stability to a deeply divided society. But it has also created a situation where the political elites – the leaders of the various confessional groups – have exclusive access to power and resources and divide these amongst themselves. The result is a paralyzed state, which is unable to provide even the most basic public services. The people have to rely on the leaders of their respective sects for protection and basic service delivery.

So consociationalism doesn’t always work well, and there are a number of preconditions for this type of system to be (democratically) successful. For instance, political leaders need to legitimately represent the interests of their constituents; there needs to be a strong state and rule of law to prevent self-enrichment; the separation of powers between the executive and legislative must be institutionalized and functional; and there needs to be a degree of transparency in decision-making to earn the trust of citizens. Dutch readers will be quick to note that not all of these preconditions are fully met in the Netherlands and, consequently, the system sometimes fails to live up to expectations.

This is partly because the culture of consensus and compromise can lead to a lack of transparency. Outsiders cannot see which compromises have been made and politicians are not keen to disclose this information. In addition, the constituencies of the political parties are no longer as clearly defined as before. Politicians derive their legitimacy from the votes cast during elections but, as soon as they fail to deliver on their promises (which tends to be the case because of the need for compromise), they take a nosedive in the polls. The result is enormous fluctuations between elections.

What does that mean for NIMD?

The Dutch model is one that has worked reasonably well in the Netherlands, but it also has obvious pitfalls. It is far from a perfect system. Nor is it a one-size fits all. In a previous blog, I suggested that our point of departure should be an appreciation of the singularity of political systems and traditions, instead of a normative model of government that everyone else should seek to emulate. While the Dutch identity of NIMD undoubtedly influences our thinking about democracy, our job is not to export the Dutch model or Dutch institutions, but rather to contribute expertise and facilitate the sharing of experiences. In doing so we can help to make political systems around the world more transparent, inclusive and effective. These values are essential for any healthy democracy, whether majoritarian, consensus-oriented or some other variation.