Home > News > Who owns the European Development Fund? An EPD panel debate on EU development aid
Back to overview 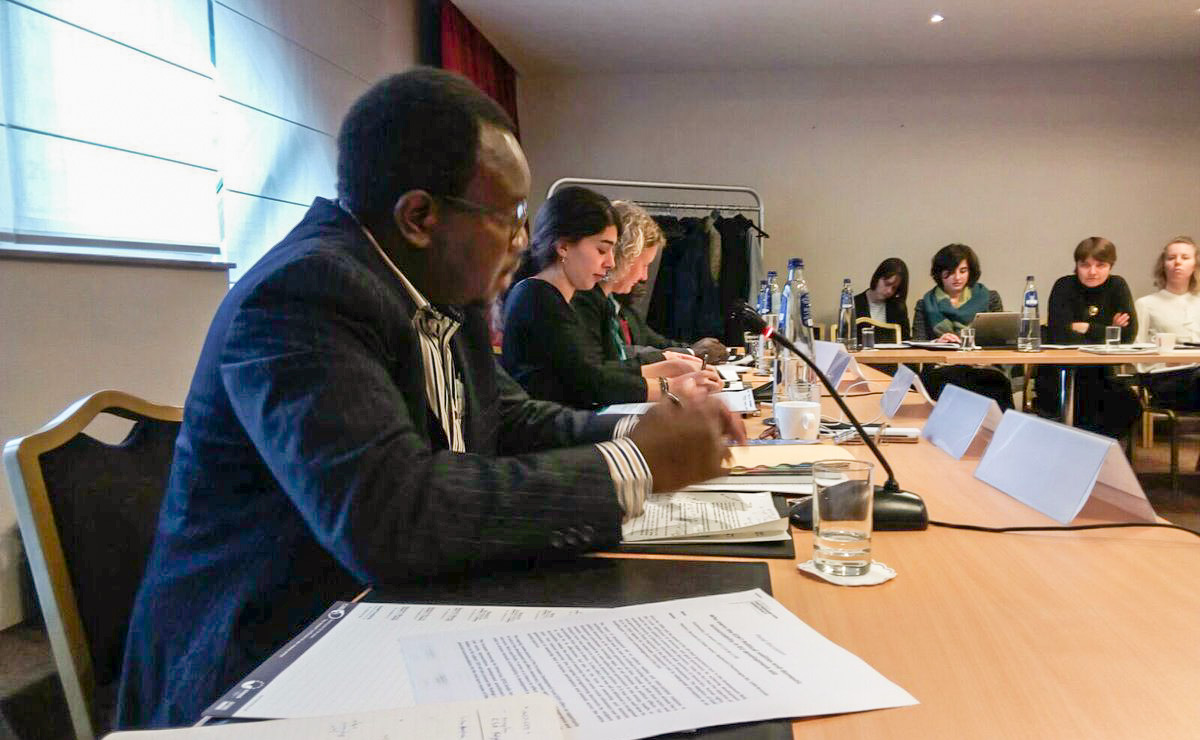 NIMD is proud to have been among the development practitioners, civil society representatives and EU officials invited to contribute to a panel discussion in Brussels, Belgium, on the political realities and domestic accountability in EU development aid.

The discussion, hosted by the European Partnership for Democracy (EPD) on 25 January 2017, centred around the ongoing review of the European Development Fund (EDF), the largest European financial instrument for development aid in African, Caribbean, and Pacific countries (ACP). Participants discussed the extent to which the Fund currently addresses domestic accountability in recipient countries.

Specifically, they considered the following questions:

By offering answers to these questions, the meeting contributed to the larger discussion of how ACP-EU development aid should be structured after 2020, when the Cotonou Agreement is set to expire.

“The EU owns the EDF. That does not take away the responsibility to safeguard the involvement and accountability of local actors” Judith Sargentini (MEP)

In the first panel, Kizito Tenthani, Executive Director for the NIMD Uganda programme, offered his perspective on how development initiatives in his country can tackle the highly complex issue of politics and ensure that all local perspectives are heard.

In addition, Fabien Nsengimana, Executive Director of NIMD’s implementing partner, the Burundi Leadership Training Program (BLTP) shared his perspective from the point of view of Burundi. In his intervention, he stressed the importance, for the stability of the country, of development aid taking into account not only government but also a wider group of stakeholders, including civil society, the media and political parties.

During the first panel, both Kizito Tenthani and Fabien Nsengimana strongly underlined the importance of a thorough analysis of the political economy in order to prevent development agencies from stengthening institutions captured by the political establishment.

The second panel examined ways in which non-government actors can be involved in the implementation of the EDF.

“The EU is not doing enough in terms of supporting the space for civil society” Karine Sohet, ACT Alliance EU

Hermenegildo Mulhovo, Executive Director of NIMD’s implementing partner in Mozambique, the Institute for Multiparty Democracy, was among the panellists, and imparted his knowledge and experience from the Mozambican context.

In addition, Isaac Maposa, Executive Director NIMD’s implementing partner, the Zimbabwe Institute (ZI), shared his analysis that the weakest part of the EDF has been the support it lends to civil society and political actors. In his view this has been further eroded due to shifting EU priorities relating to migration.

Participants of both panels agreed on the importance of engaging with domestic accountability actors, but identified several shortcomings with regard to the EDF (due, in part, to its particularities as a funding instrument).

Panellists specifically highlighted the need to increase awareness of EU funding instruments, to broaden the range of actors with which the EU engages, and to follow long-term approaches rather than providing ad-hoc support to domestic accountability actors.